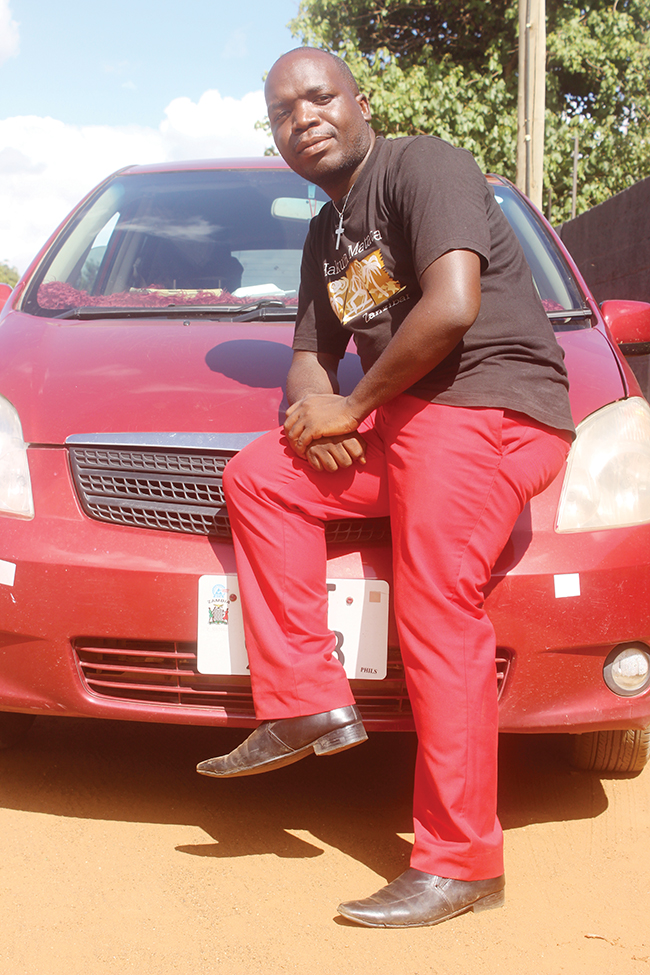 CHAMBO NGâ€™UNI, Kabwe
HAVING been singing for a long time now, Chongwe-based clergyman Godwin Malanda of Prayer Embassy Gospel is now thinking of releasing a gospel album.
Perhaps it is about time he started singing long before he even became a pastor.
â€œI have been singing for a long time. Itâ€™s only that I have not been in the limelight, and itâ€™s only now that I have thought of doing this (releasing an album),â€ Malanda told the Weekend Mail.
He has already planned on the make-up of the album which he says will have eight songs that will mostly be done in Bemba, which he says is the language the majority of people in the country can easily understand.
Songs on the album include Nshakachule on which he features Ephraim and Innocent; Lesa Balanje featuring Bento Kambabo; Mukamba Wandi that features Eddie; and Rebecca.
The other songs are Your Love featuring his father Godwin Malanda; Twilalaba and Nshafwenomba.
Malanda says the songs are all aimed at contributing to his work of evangelisation. Having been called by God, he believes the production of the album is part of his work as a minister of the gospel.
â€œI feel that God has called me to do this. For me, itâ€™s not that I am doing this to be famous. I am simply ministering the word of God,â€ he says.
The album is scheduled for release in January and February next year and he is currently doing some final touches on the songs.