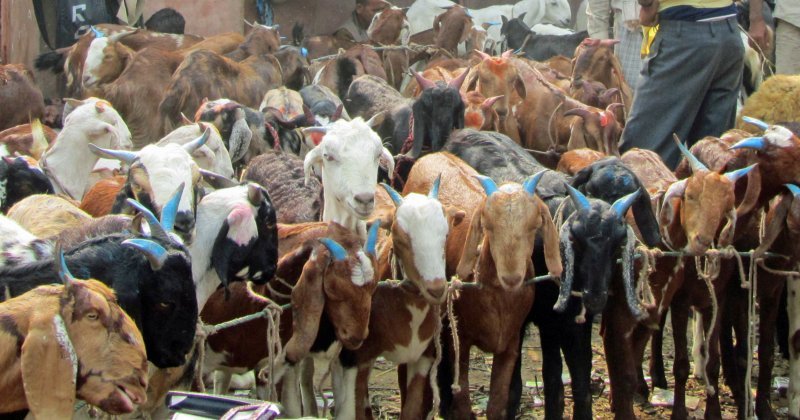 MATHEWS KABAMBA, Lusaka
GOAT production has been neglected in Zambia despite the sub-sector profiting families in the rural areas.
Zamgoat Meat Products proprietor Paul Nyambe has observed that, despite supporting rural goat-rearing communities, the development of the sub-sector has been slow.
Mr Nyambe said goat production has benefited families, albeit on a small scale, and now traditional breeding areas should treat this occupation as a business.
He said there is need to take a commercial approach towards the rearing of goats and ultimately the processing of chevon in Zambia.
In response to a press query recently, Mr Nyambe said failure to commercialise goat production will result in the sector being underdeveloped.
â€œMost people usually venture into goat-rearing for prestige and most recently as a social security measure without any commercial motivation attached to it. This is despite goat-rearing being known to be characterised with less input and opportunity costs and non-complicated production methods,â€ he said.
Mr Nyambe said Zambian should take advantage of the demand for chevon by commercialising goat-breeding.
He said if well harnessed, the sector has the potential to significantly contribute to the growth of the economy of the country as well as create employment for both rural and urban areas.
â€œGoat meat trade remains the least developed area in the livestock industry because it is seen as a traditional undertaking. This is evident in the unstructured processing and marketing trends of goats where they are slaughtered in informal abattoir set-ups and the meat is synonymously sold and consumed in informal markets and taverns,â€ he said.