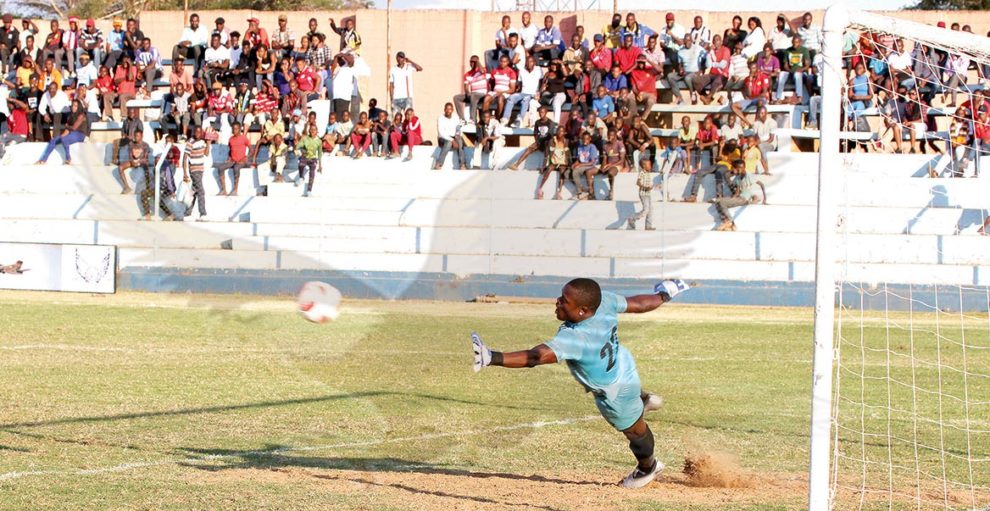 ROBINSON KUNDA, Lusaka
DESPITE concerns raised over Kennedy Mweene’s replacement after the veteran net-minder excused himself from the national team for upcoming fixtures, Chipolopolo goalkeeping coach Miroslav Stojnic says there is no cause for panic because the country has a lot of talented players to fit in the 2012 Africa Cup winner’s shoes.
Speaking in an interview after the Chipolopolo’s first day of training at Barca Academy in Lusaka yesterday, Stojnic said he is happy with what he has seen from the four goalkeepers he is drilling.
The four goalkeepers called for the Chipolopolo camp are Jackson Kakunta (Power Dynamos), Lameck Siame (Kabwe Warriors), Sebastian Mwange (Green Eagles) and Richard Nyirenda (Nchanga Rangers).
The Serb said he prefers working with young goalkeepers and believes one of those available in camp will be ready for both the upcoming friendly matches against Malawi and Kenya as well as the Africa Cup qualifier against Botswana in November.
“I have over 25 years of experience of working with goalkeepers and my specialisation is identifying young goalkeepers and CLICK TO READ MORE 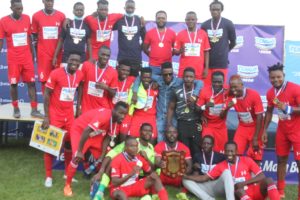 Kitwe side may struggle in Champions League – Dabid 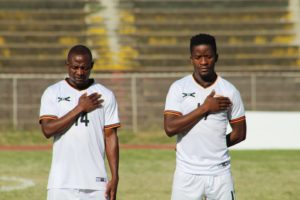