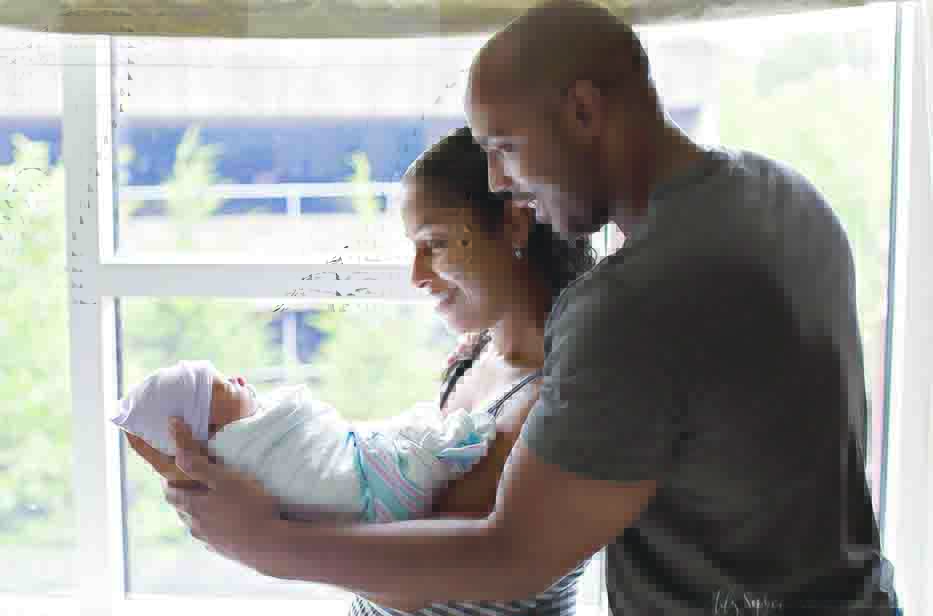 THE World Health Organisation has declared the involvement of men in maternal and newborn health as a priority.

Who was who in first Cabinet?

What it takes to own skill, make it big

Now tobacco smokers light up without burning it