CHRISTINE CHIHAME, Kitwe
A 19-YEAR-OLD woman of Kitwe has accused her former boyfriendâ€™s mother of being the reason she has miscarried five times.
Brenda Mwanza said her boyfriendâ€™s mother cursed her and that is the reason she has been unable to bear children.
Mwanza was narrating in the Buchi Local Court in a case in which she was seeking court order to stop her motherâ€™s boyfriend Mary Mwewa, 70, from using abusive language.
Mwanza told Senior Magistrate Elizabeth Banda that in 2013, she was in a relationship with Mwewaâ€™s son but that Mwewa never liked her.
She said Mwewa used to curse her whenever she met her with her son.
â€œOne day she beat me up in my house and used bad language. She told me that as long as she lives, I will never give birth. I have since stopped seeing her son but I have not been able to bear a child because each time I conceive, I miscarry. I have so far lost five pregnancies. I want her to reverse the curse,â€ she said.
But Mwewa told the court that she found Mwanza with her son in her house and chased her away. She said Mwanza then called her a witch.
The court ordered Mwewa to apologise for the words uttered against Mwanza. The court told the plaintiff to also respect elders. 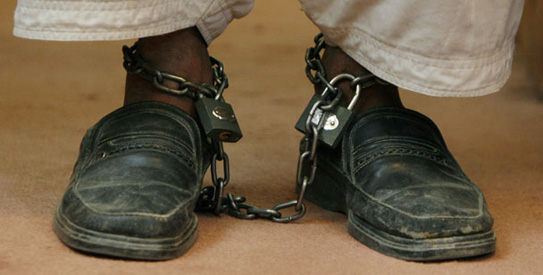