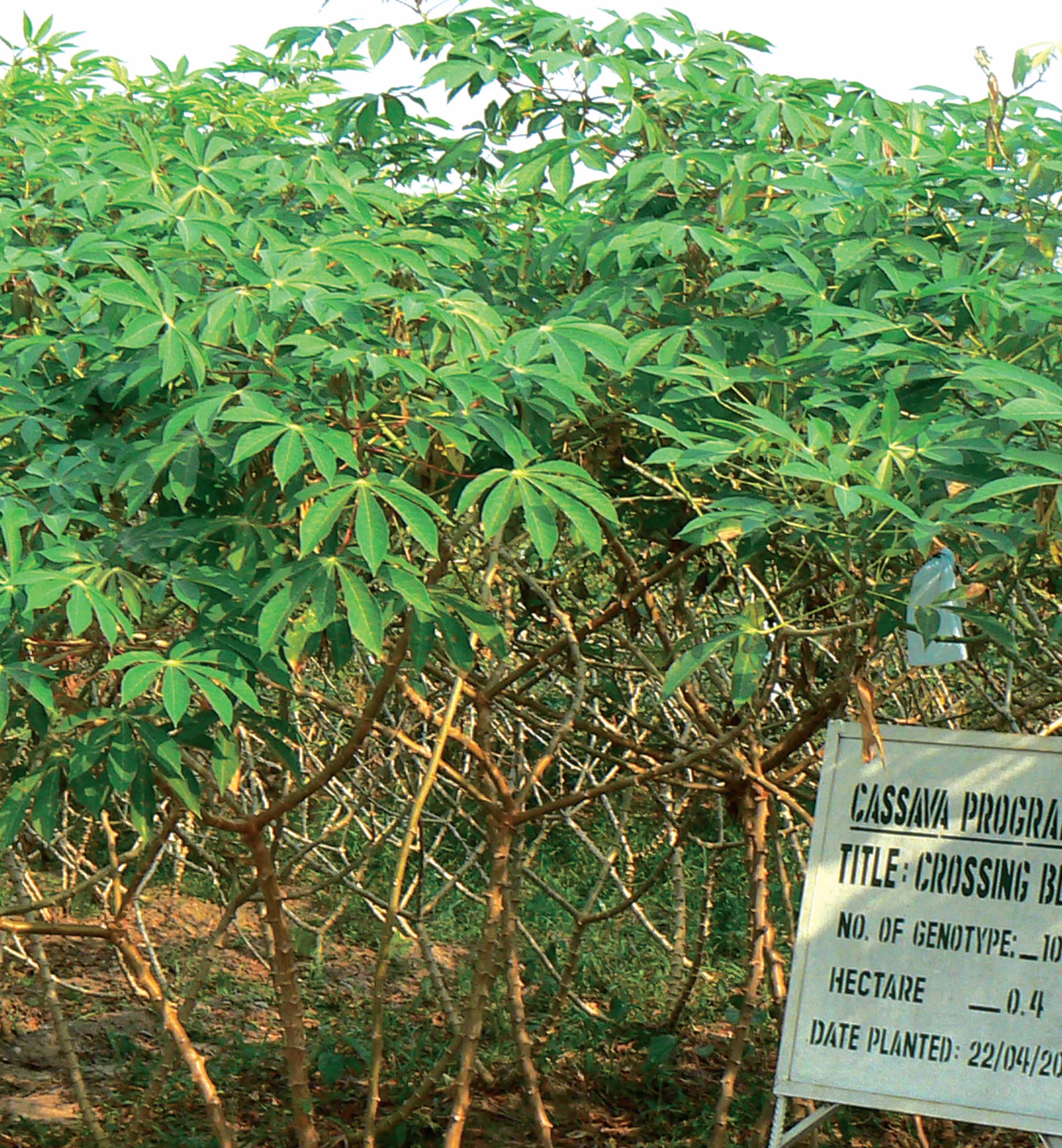 CATHERINE MUMBA , Choma
A SEVEN-YEAR-OLD girl of Sinazongwe has died while her two siblings are admitted to a health facility after they consumed some poisonous cassava leaves locally known as shombo.
Southern Province Commissioner of Police Diamond Likashi said the incident happened on Friday around 23:00 hours.
Mr Likashi said the matter was reported to the police by the children’s father, Jullian Sianondwe, 42, of Chamukwapulo village in Sinazongwe district CLICK TO READ MORE