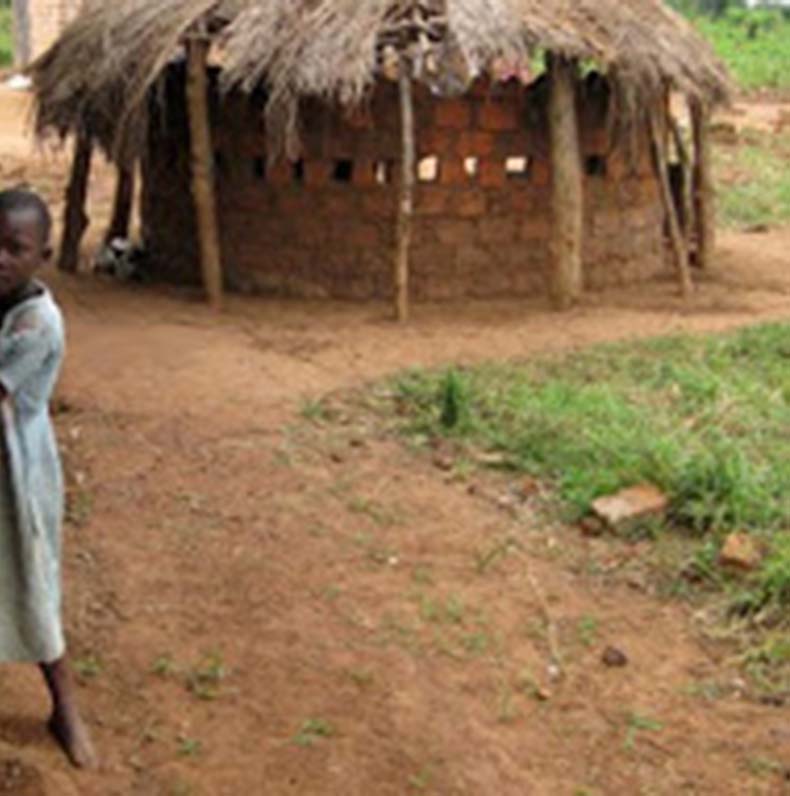 NANCY SIAME, Lusaka
POLICE in Mansa have arrested a couple of Kasumwa village in Chief Kalabaâ€™s area for allegedly allowing their son-in-law to defile their 12-year-old daughter to â€œspiritually cleanseâ€ him after the death of his wife.
Luapula Province commissioner of police Malcolm Mulenga said yesterday that the incident happened on Sunday around 19:00 hours in Kasumwa village.
Mr Mulenga said police have arrestedÂ  Danstan Ngâ€™andwe, 55,Â  and his wife, Victoria Mwape, 42, for conspiracy to defile whileÂ  the suspect, identified as Matthews Chabu of Kalulushi, and the victimâ€™s grandmother only identified as Bana MwapeÂ  are on the run.