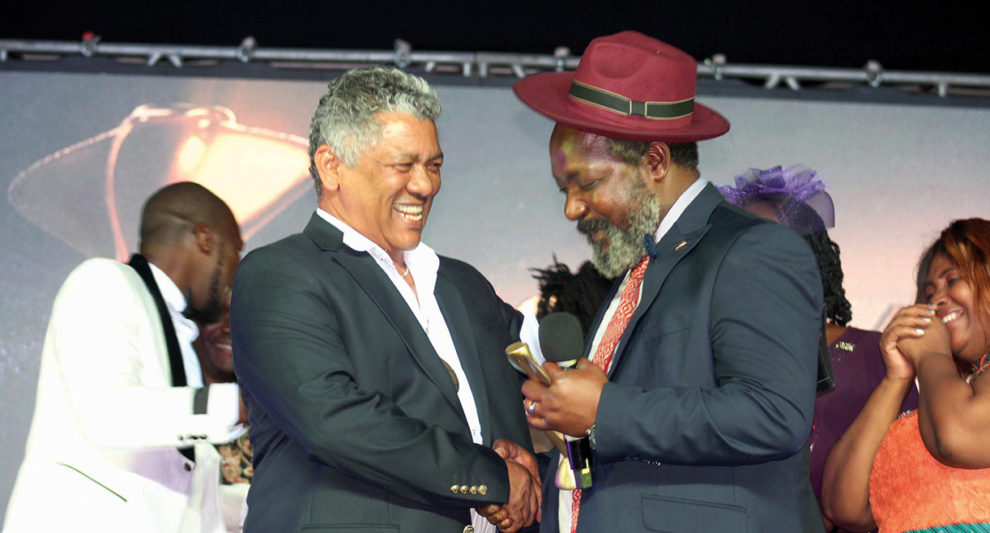 NICHOLAS KAWINGA, Lusaka
IT IS now over three months since the last Ngoma Awards held on December 7 by the National Arts Council of Zambia (NACZ) at Mulungushi International Conference Centre.
This edition of the awards breathed hope in many, after an eight-year absence of honour marking at this highest level in the arts industry.
The awards are supposed to be an annual event to recognise excellence in various art forms, and are the most (or at least supposed to be) prestigious in the land. But like most awards events world over, these were not without their own controversies.http://epaper.daily-mail.co.zm/