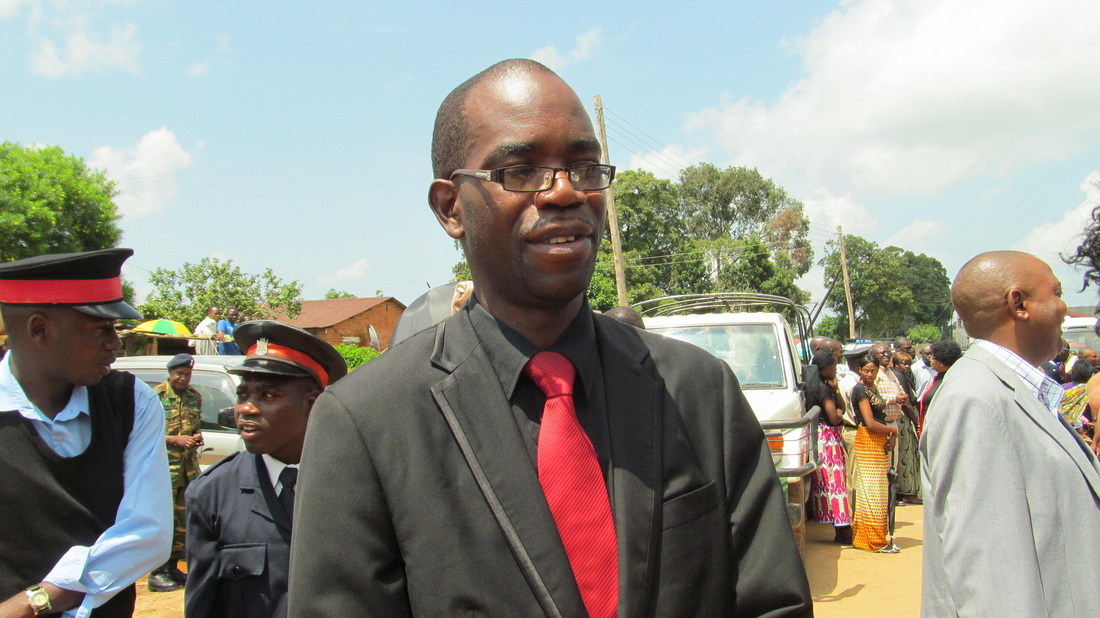 Mr Kamanga said it is important for district administrative officers to acquaint themselves with the stipulated rules, guidelines and procedures in the procurement process to avoid misapplying the funds.

“No one enjoys appearing before the Public Accounts Committee to answer audit queries. This is the reason why we must follow these guidelines and procedures when procuring goods and services. This year I know there are some audit queries that we have as a province, which I must answer on your behalf but next year, I am not expecting any after having this meeting,” he said.
Mr Kamanga was speaking in Kitwe yesterday during the orientation and induction workshop for district commissioners and district administrative officers.
He said district commissioners must also familiarise themselves with the budgeting process for people’s needs at grassroots -level to be included in the national development agenda.
Mr Kamanga said President Lungu has adopted the bottom-up approach to formulating the national budget hence the need for district commissioners to know the procedures of preparing the statements of income and expenditure for their respective districts.
He said Government, through the decentralisation policy wants people at grassroot level to be involved in developing   programmes that are aimed at improving their lives.
Mr Kamanga  also said the recent head count  on the number of civil servants that are currently working  in the province have revealed that some officers have been working in one station for more than 30 years.
“When you work in one office for a long time, you even stop seeing that the coat of paint in your office is worn out, you even stop noticing that you are seated on a chair which is broken,” he said.
Mr Kamanga said in the education sector alone, there are about 1,500 officers that have worked at one station for more than 30 years and the process of transferring them has already started.