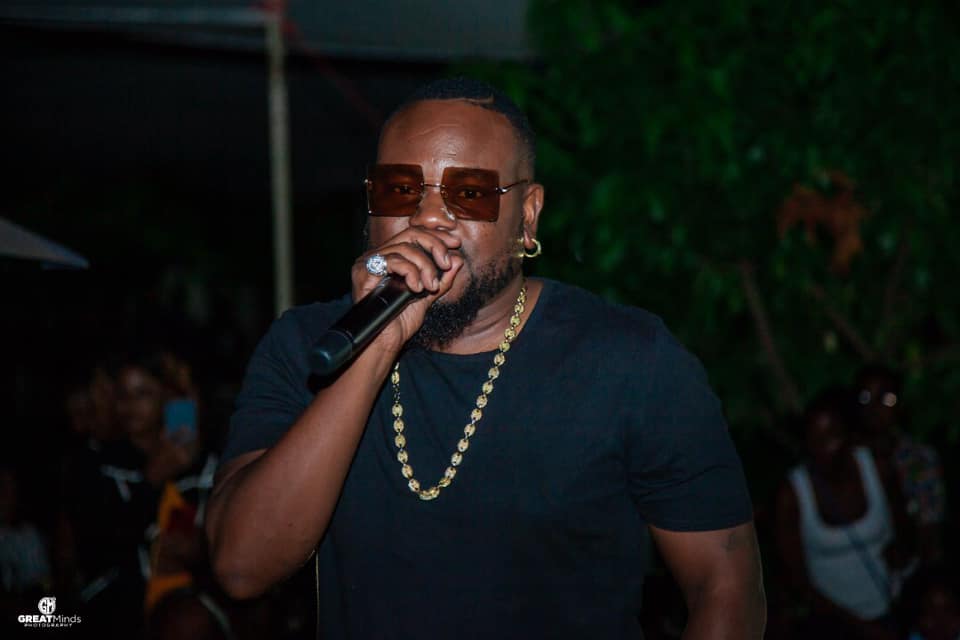 THELMA BWALYA, Lusaka
DANCEHALL and afro-pop recording artiste General Ozzy has a new single out titled ‘Vama Love’, which talks about how a relationship can move from beautiful to toxic. Ozzy says the song is inspired by real life events – happening around us on social media as well as communities. The song does not have a video yet but it will be out in a fortnight. The song is produced by Sir Lex and co-produced by Ccippo and Roberto. It is available for purchase on the Zambian online music platform Mvesesani. Last year, Ozzy announced that he was working on an album which was set for release this year. He is now done and currently in talks with an international distribution company. Ozzy says he will announce release dates for the album once the talks are completed. “We are in talks with an international distribution company to see if we can have it distributed through a reputable company because we are targeting a worldwide audience,” he says. Ozzy, who could not divulge any more details on the album added: “Once the talks are done, that is when we can give you a definite release date.”
Meanwhile, jazz guitarist, songwriter and music director Skills Emmanuel recently released a single titled Africa Waliyemba featuring Maureen Lilanda. Skills says since he released his first album titled Yesu Njila Yanga in 2017, he has been writing, composing and recording music. The new song talks about the beauty of Africa and it was inspired by the African spirit of Ubuntu as well as the beauty that Africa possesses. “Africa is home to the safari; Africa is blessed with extraordinary wildlife adventure, with plentiful opportunities to see world’s iconic animals and birds,” he says. “Africa is blessed with the abundance of water resources; I got inspired by our proverbs [wise sayings] which we use to teach ourselves. The other inspiration behind the Africa Waliyemba song is Ubuntu, the togetherness.” The song is produced by Prince Masiye Mhlanga who also sound engineered it. Works on the video have already commenced and it will be due for release soon. Skills is currently working on an EP and his second album which he is looking to release in July and November this year respectively.
“Apart from Maureen Lilanda Prince Masiye, I had Lalo on keyboards, El Okito on bass guitar and Portie Ng’oma on some additional backing vocals,” he says. “On my second album, I am currently working with people like Esther Chungu, James Sakala and Penjani.”