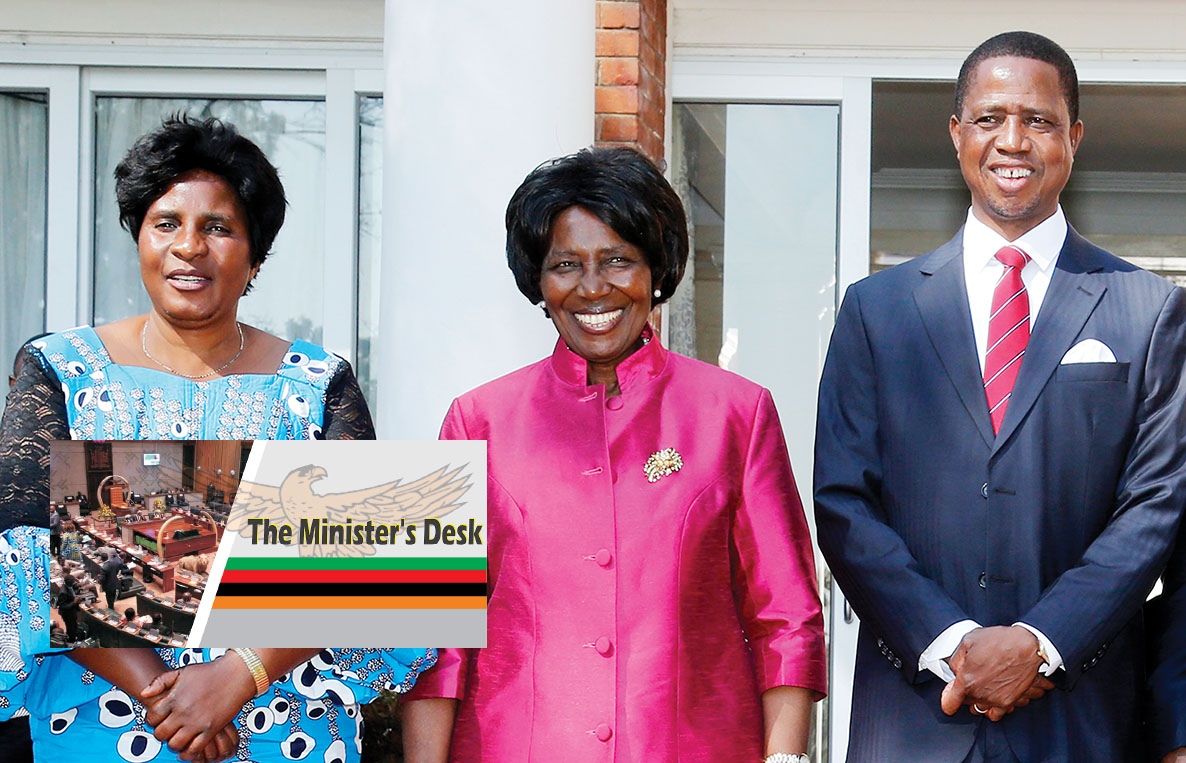 ZIO MWALE, Lusaka
MINISTER of Gender Elizabeth Phiri points at women’s access to secondary education from about 25 percent in 2011 to 52 percent in 2016 as one of her ministry’s greatest achievements.
She says there is general affirmation in Zambia for equitable quality education for boys, girls, women and men.
However, the sticky point is on women’s poor representation in the political and economic spheres. For example, women only hold a marginal 18.8 percent of parliamentary seats.
The brief history of the Ministry of Gender is that it is somewhat a new ministry.http://epaper.daily-mail.co.zm/

Plight of women in Zambeziâ€™s floods