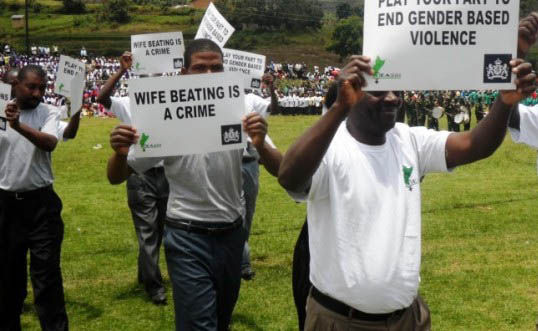 NOMSA NKANA, Lusaka
THE Zambia National Men’s Network for Gender and Development (ZNMNGD) is concerned that a female traditional leader of Chongwe is receiving death threats for championing the fight against sexual and gender-based violence (SGBV) in her village.
Susan Mulimbika, Chunga headwoman and some members of the ZNMNGD working in the village to fight the scourge have been further threatened with witchcraft for reporting cases to the police.
“The threats are coming from some of her male subjects who have been reported to the police for perpetrating SGBV against women and CLICK TO READ MORE 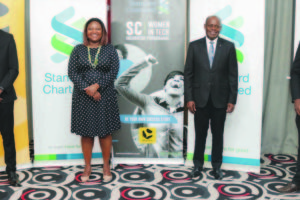 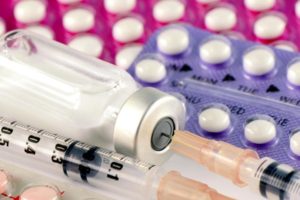