CAROLINE KALOMBE, Lusaka
THE Lusaka Magistrateâ€™s Court has discharged Kasama Central member of Parliament Geoffrey Mwamba in a case in which he was charged with assaulting Collins Mudai, his operations manager at Arizona Marketing and Distributions Company.
This comes after Mr Mudai withdrew the case against Mwamba after reconciling with him.
Mwamba, 55, was charged with assault contrary to the law.
When the matter came up for continued trial before magistrate Prince Mwiinga yesterday, the State applied to withdraw the case because Mr Mudai had filed a notice to the effect that he had forgiven and reconciled with Mwamba.
Mwambaâ€™s lawyer Sakwiba Sikota asked the court to take into account the jubilee spirit, which is a time for new beginnings and mutual forgiveness by granting the application.
Mr Sikota submitted that this would encourage Mr Mudai and Mwamba to live in harmony.
Mr Sikota noted that the application to withdraw the matter by the State was in tandem with facts such as the lack of physical marks on Mr Mudai.
He said this showed that there were no aggravating circumstances in the case.
He said it is possible for the court to grant the application to withdraw the case due to the facts surrounding the matter.
And Mr Mwamba told journalists that he expected the withdrawal of the case because he did not assault Mr Mudai.
And Mr Mudai said he decided to forgive Mr Mwamba even though he was aggrieved at the beginning of trial.
It was alleged that Mwamba assaulted Mr Mudai on May 14 this year in Lusaka. 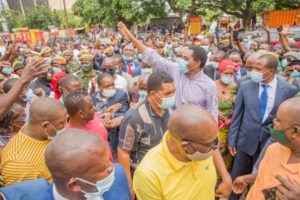 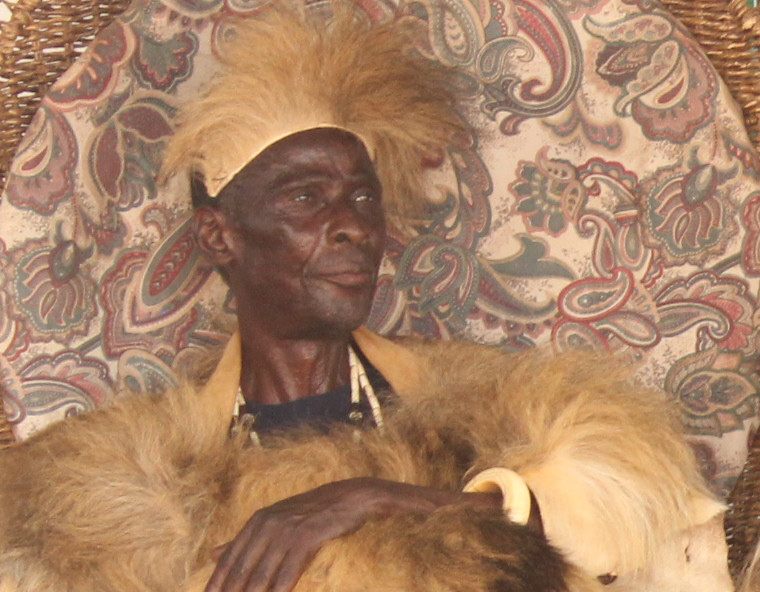 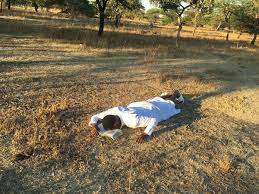