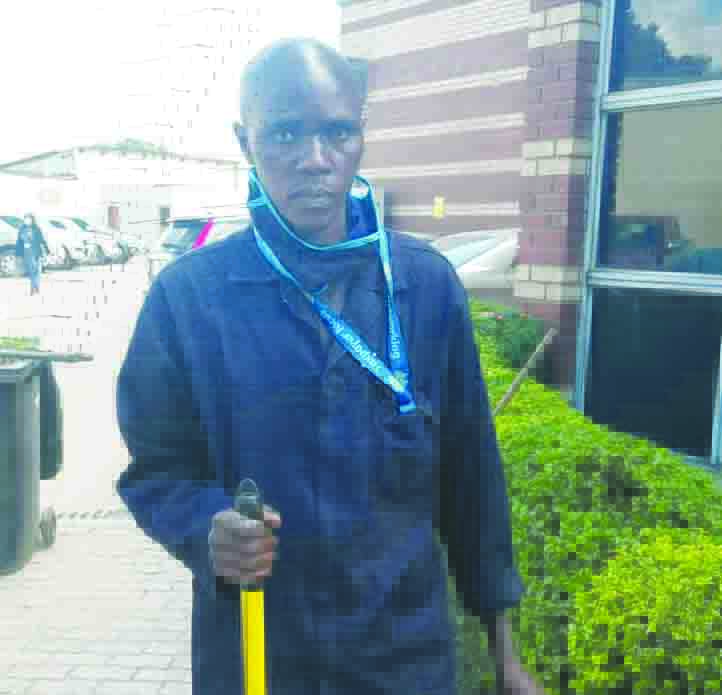 NANCY SIAME, Lusaka
FRIDAY April 30, 2021 was just an ordinary working day for Mako Sikalumbi, a gardener at Zambia Revenue Authority (ZRA), until the human resources department informed him that he had been nominated for a Labour Day award.
Not only was he being recognised for his hard work and honesty, but the award was going to be conferred on him by President Edgar Lungu.
At first Mr Sikalumbi thought it was a joke until his employers asked him to buy a suit, which he was going to wear for the occasion on Saturday, May 1 at Mulungushi International Conference Centre.
“I was asked by the human resource people to buy a suit which I needed to wear because I could mot go in my work suit. I was asked to buy the suit immediately and that the money I was going to use was going to be refunded.
“I was filled with mixed feelings because I did not expect that I would be appreciated in such a manner especially that I am just an ordinary gardener,” he said.
When he got home that evening he told his wife and children about the news and click to read more

Law is my dream

A relationship cannot work without sex?