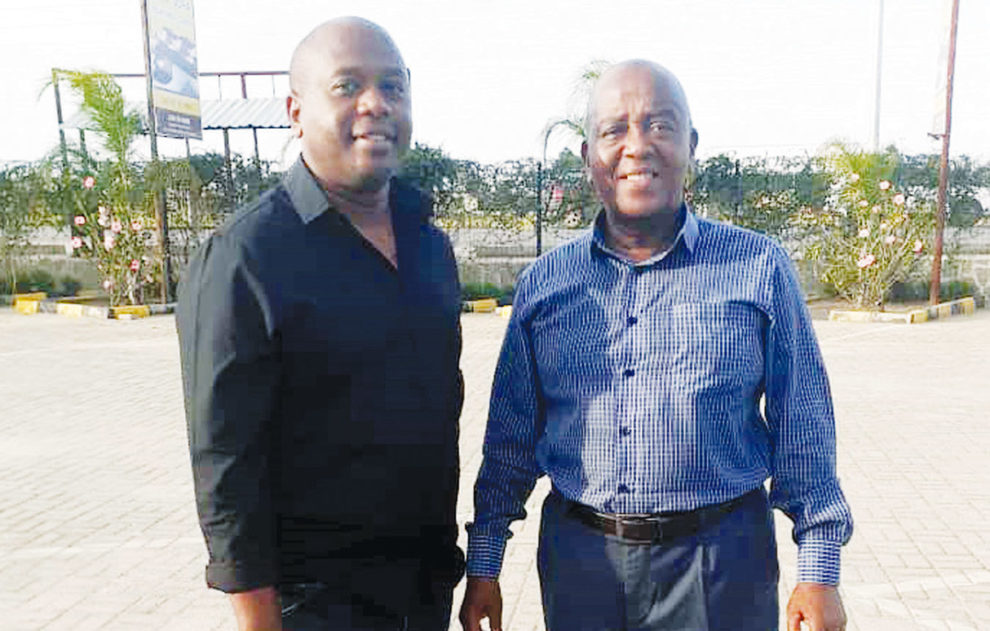 DOREEN NAWA, Lusaka
AT 60, he still lives a healthy and active life.
He lost both his kidneys when he was diagnosed with end stage renal disease.
His kidneys had both collapsed and this left the doctors with no choice but to remove them. Then he was 46.
Gabriel Phiri, who is Kidney Foundation of Zambia chairperson, ended up at the hospital to have a particle removed from this eye.
Before he could be seen by a doctor, routine procedure showed that his blood pressure had risen, giving rise to further tests which indicated that both his kidneys had collapsed.
He says he had no idea he had kidney disease.
“The only thing was that for a long time I suffered loss of appetite and I didn’t understand why it was so. I could not eat as I normally did but it never crossed my mind until the day I was diagnosed,” Mr Phiri says.http://epaper.daily-mail.co.zm/