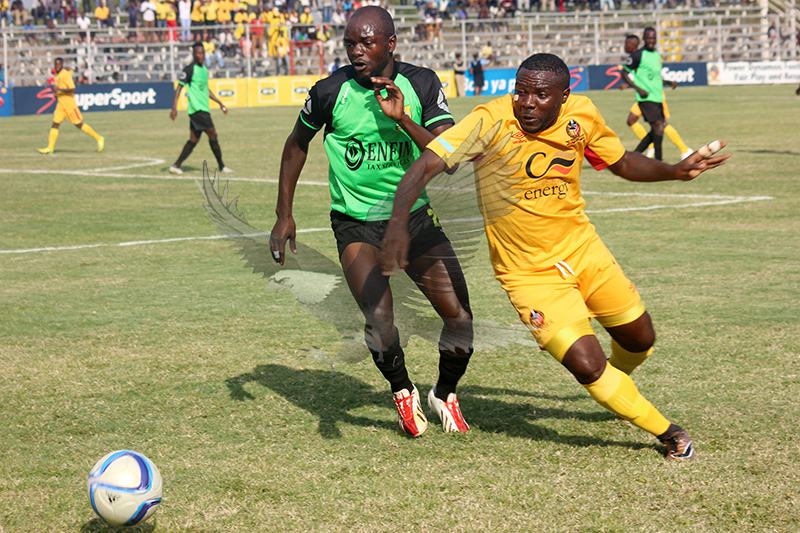 MULWANDA LUPIYA, Ndola
CONTROVERSIAL former Chipolopolo wing wizard Fwayo Tembo has rejoined Power Dynamos nearly 16 months after quitting the Kitwe giants.
And Power have signed striker Conlyde Luchanga from Super Division side Lusaka Dynamos.
Fwayo unceremoniously ditched Power for Dynamos in July last year.
He went absent without official leave (AWOL) at Dynamos before resigning after allegedly going for months without getting paid.
According to sources at Power, Fwayo has expressed interest in rejoining the Ndeke township-based side in a bid to rekindle his dwindling career. http://epaper.daily-mail.co.zm/ 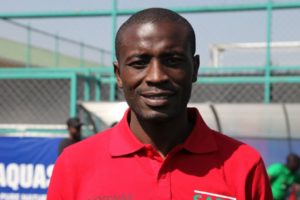