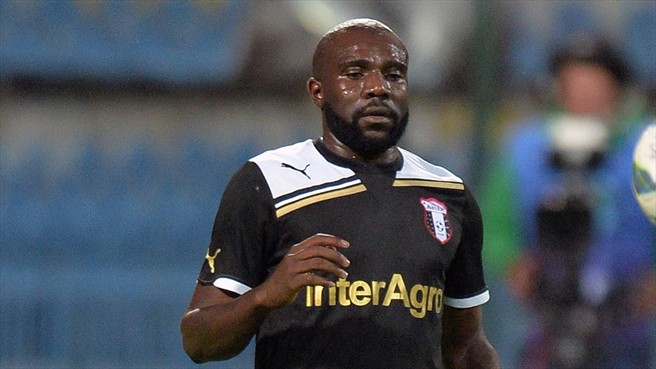 ELIZABETH CHATUVELA, Lusaka
ZAMBIA midfielder Fwayo Tembo on Sunday came from the bench to save Romanian side Astra Girgiu from defeat against Brasov.
Fwayo was introduced on 70 minutes and scored to make it 1-1.
This was Fwayoâ€™s second game after his reconciliation with the Romanian club last month.
In South Africa, Bornwell Mwape contributed a goal in AmaZuluâ€™s 5-2 bashing of SuperSport United in a league match.
The former Nchanga Rangers striker netted in the 48th minute.
Chipolopolo first-choice goalkeeper Kennedy Mweene kept a clean sheet as Mamelodi Sundowns thumped St Michel United of Seychelles 3-0 in the Champions League preliminary round return leg to set up a first round clash against Democratic Republic of Congo giants TP Mazembe. 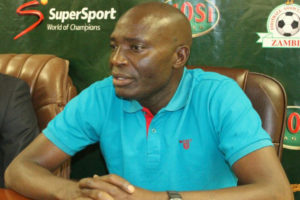