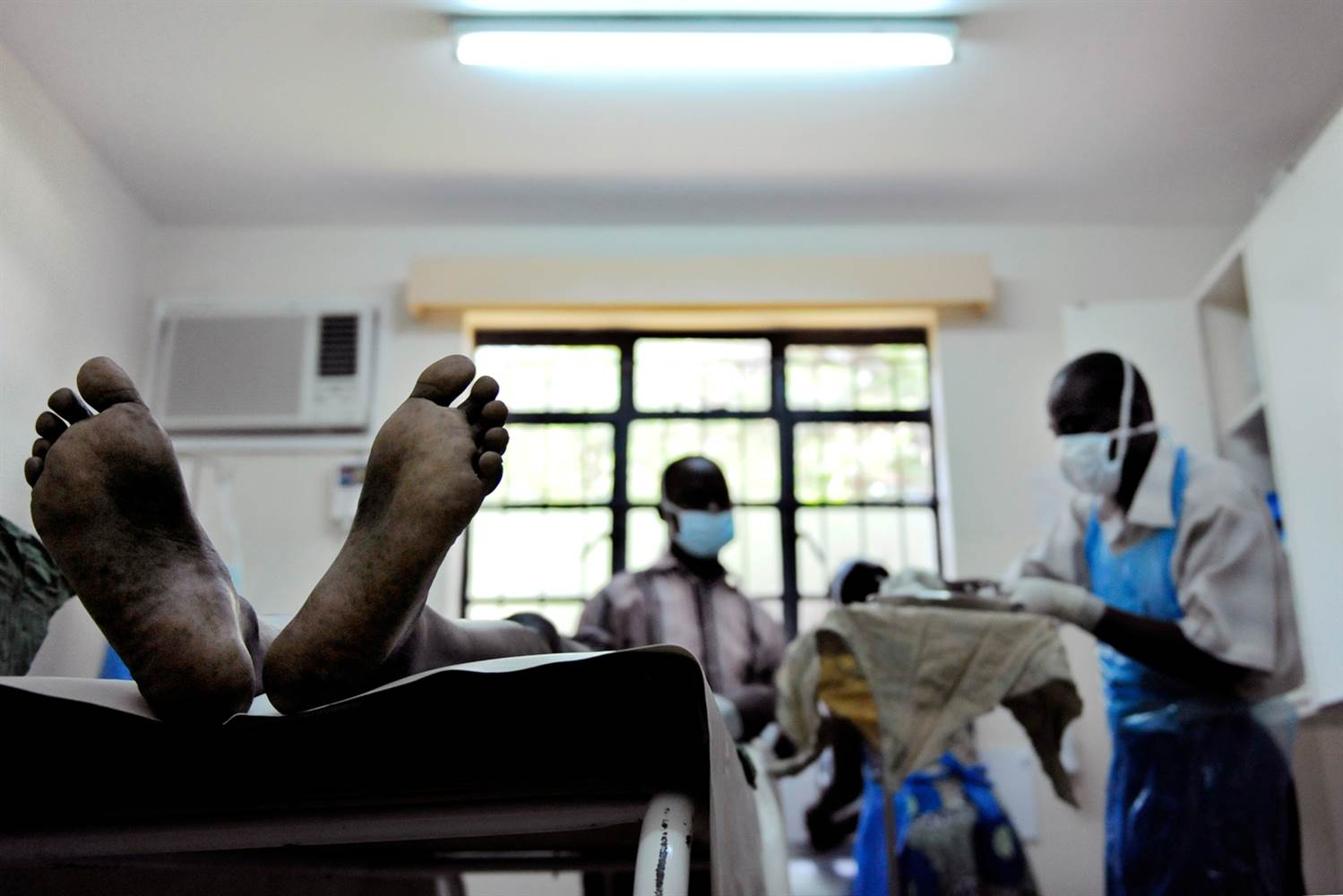 DOREEN NAWA, Nairobi, Kenya
A KENYAN female professor, Kawango Agot, has urged African governments to increase funding towards financing of HIV response programmes like Voluntary Medical Male Circumcision (VMMC).
Prof Agot said as the situation stands now, VMMC programmes in sub-Saharan Africa are donor -funded.
She said African governments should increase local funding rather than depend on donors in order to accelerate the Vision 2030 of zero new infections, zero discrimination and zero AIDS.
Prof Agot, who is also a founder of Impact Research and Development Organization (IRDO), a joint research project evaluating the effect of male circumcision on HIV in young men, said depending on donors to finance the health of a nation is not realistic.
â€œVMMC has remained a donor programme. You can not depend on donors for the health of your people. African governments should scale up their national budgets towards financing for prevention of the epidemic,â€ she said.
Prof Agot was speaking in Nairobi, Kenya, during a four -day HIV prevention reporting fellowship on increasing coverage of VMMC on Monday.
She has called for a need to build synergies between prevention, care and treatment in HIV programmes.
Prof Agot said governments need to exert utmost efforts to fully actualise the Vision 2030 thereby addressing many different persistent and emerging health issues.
â€œAllocating considerable portion of the national budget and commit resources for the VMMC and other HIV prevention interventions will be a manifestation of their commitments to the vision,â€ she said.
She said the UNAIDSâ€™ new and ambitious fast-track approach commiting to ending the global HIV epidemic as a public health threat by 2030, adding that in order to achieve this, an estimated US$31.9 billion will be required for the HIV response in 2020 and US$29.3 billion by 2030.
â€œWith this in mind, a lot more emphasis on countries most affected by the HIV epidemic to finance their own responses and find more efficient and cost-effective ways is the way to go,â€ Prof Agot said.