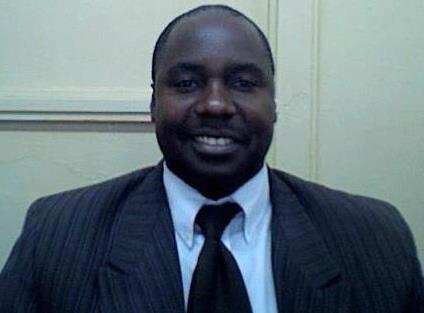 because it is their obligation to serve the people and develop the area.
Dr Hamukale also says it is unacceptable that no market in the province has flushable toilets and has directed all councils to improve sanitary conditions in trading areas by December this year.
He said during the official opening of the Southern Province Agriculture and Commercial Show here on Saturday that elected leaders were chosen because of their campaign promises of delivering development and it is only right for them to stick to their pledges.
“I don’t want to see weekend members of Parliament (MPs) because the honeymoon ended a long time ago. I want to see every MP, mayor and councillor in the province to work hard and contribute to the development of our province,” he said.
Dr Hamukale urged the people of Southern Province to report to the relevant authorities any elected official who is not fulfilling their mandate of working for them.
“If the councillors are not working, report them to the mayor, if it’s the mayors not working, report them to me and if it’s me who is not working, report me to the Vice-President or the President,” he said.
Dr Hamukale said all MPs, irrespective of their political parties, were voted for because of their promises to improve the welfare of people and not on the basis of sitting in Parliament and enjoying its privileges.
He also rebuked leaders who are in the forefront of urging their members to destroy public property because it is shameful for any leader to spearhead the destruction of public infrastructure.
“No councillor or MP or indeed any elected leader is allowed to burn down structures under my leadership. It’s shameful for anyone to be making a curriculum vitae by destroying things,” Dr Hamukale said.
On market toilets, he said it is unacceptable for councils in the province to fail to install flushable toilets at markets when they receive money for capital projects from the central government.
“It’s embarrassing to have people tip-toeing in the toilets because of broken pipes and non-functioning toilets. I want flushable toilets by December in all the markets, and I will not take excuse from any council that will fail to do this by the end of this year,” Dr Hamukale said.