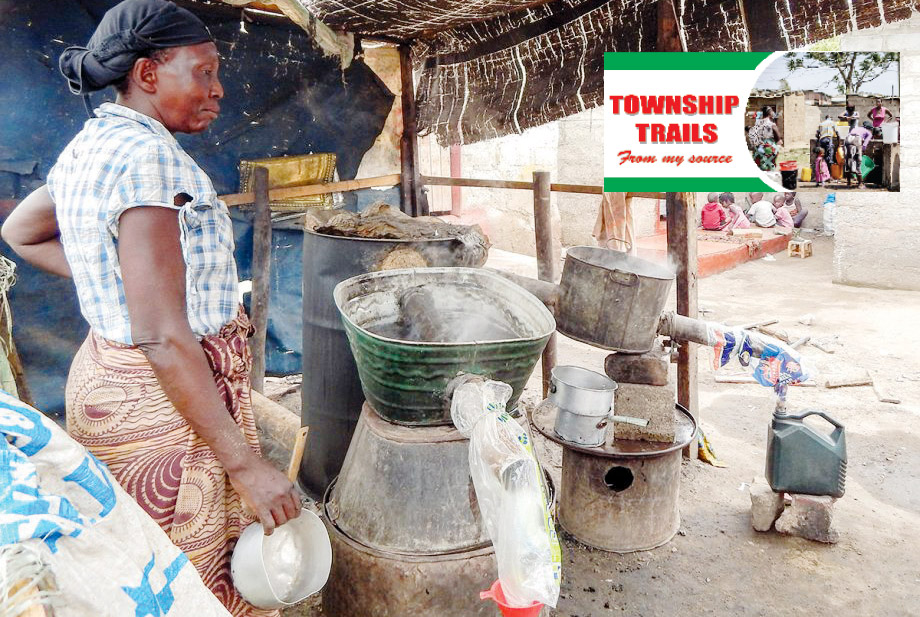 NKOLE NKOLE, Lusaka
UNLIKE other townships in Lusaka, Chibolya is one that raises eyebrows whenever anyone claims to come from there.
Chibolya is a settlement that has been in existence since the pre-independence days, beginning in 1931 and was a compound for unemployed African natives. In that time it was called Malofa Compound.
Its notoriety as a drug haven and a place where regular drug raids are conducted makes it a sensitive place to visit. Well, at least those who are resident there know which areas to avoid.
Like many other townships of Lusaka, it is plagued with the challenge of high unemployment.
For years now, the youth of Chibolya have turned to drug and alcohol abuse as a means to escape the harsh realities of life.
Chibolya has often been considered the ghetto of Lusaka, but some of its residents remember how things were before it acquired a notorious status.http://epaper.daily-mail.co.zm/