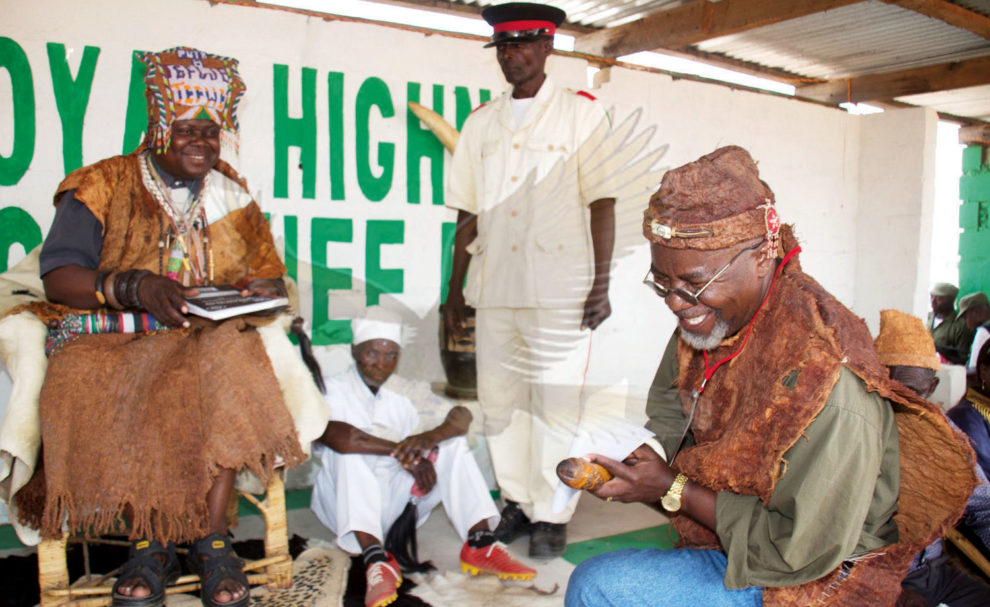 BRIAN MALAMA, Chienge
HOW do you adjust from being a Cabinet minister to life as a traditional leader in a rural outpost? Or, more pointedly, how do you move from being a health minister, foreign minister, tourism minister and finance minister to become a sub-chief?