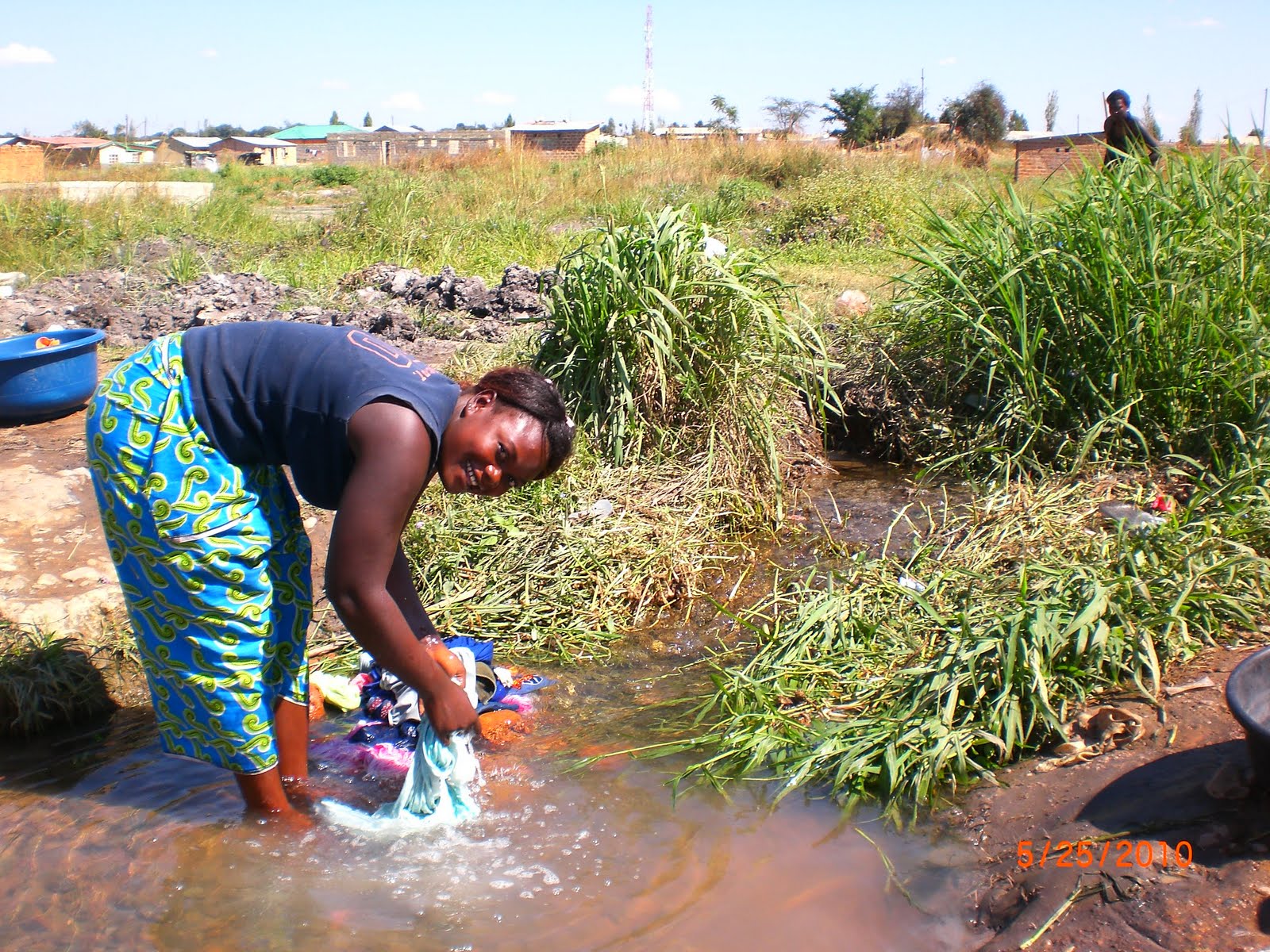 STOCKHOLM – A gift of nature, or a valuable commodity? A human right, or a luxury for the privileged few? Will the agriculture sector or industrial sector be the main consumer of this precious resource?