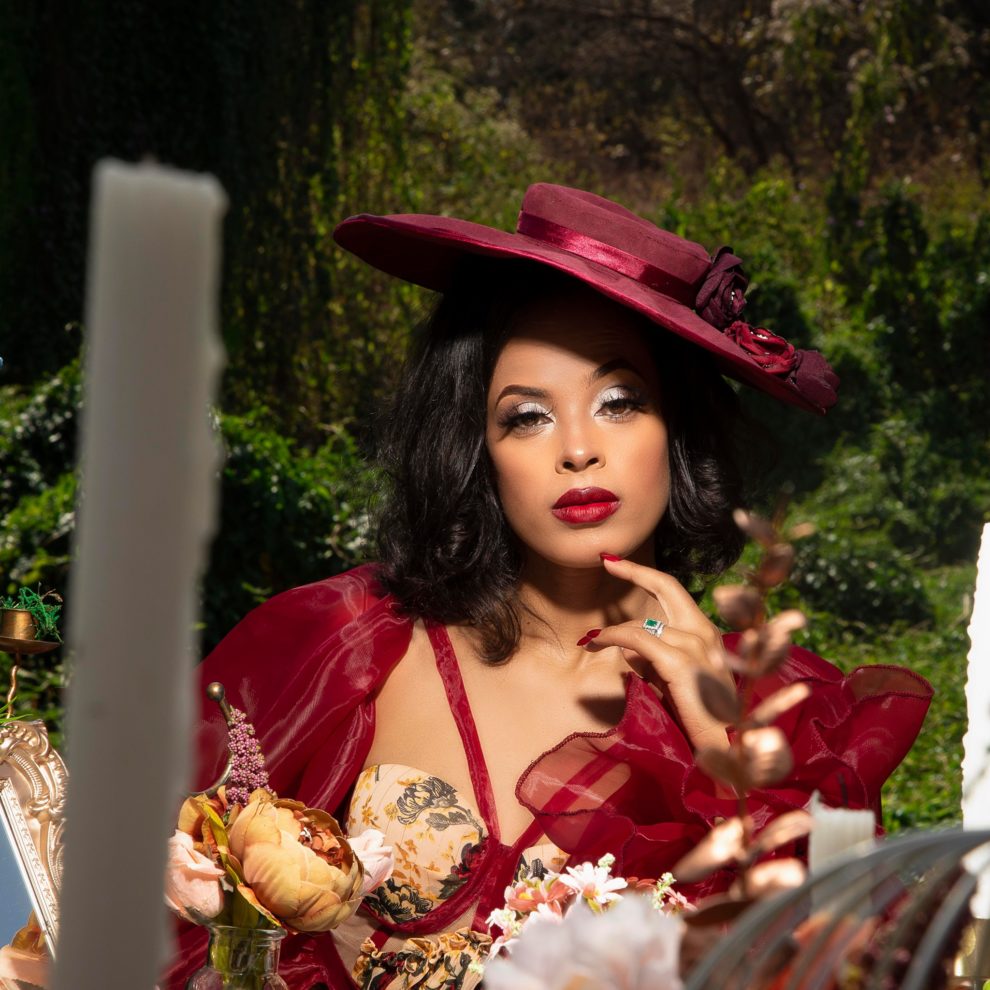 AFTER two years in the making, singer Salma Sky has finally released her second album tilted Free. The singer says she wanted to create love songs that take people back to rainy nights listening to the radio and wanting to call in to dedicate favourite tracks to someone special. “The album is an R’n’B, Afro Dancehall masterpiece,” she says. “It has nuances of 90’s influence and 2000’s big party hits that bring nostalgia and yet keep you present with the new Afrobeat sound showing up in songs like Eweso featuring Cheekychizzy from Nigeria. “With fellow RnB lovers like Praiz, I wanted to make love songs that take you back to rainy nights listening to the radio. I have other feminine forces like KLA and Ma’weela who have given depth of the female perspective on social issues and matters of the heart. “I also wanted to bring the fun loving side of 2000’s dancehall scene in songs like ‘Mr DJ’ and ‘Do’ that take you back to a time when all we did was go out dance and have fun without thinking about Instagram so much. The hip hop artists like our very own Jay Rox, Klappa Heiz, Ikko Ace and Muko and Malawi’s Tay Grin gave an edge to the softer feminine side of me.” Salma says putting together the album has been some sort of a journey for her. “The album has taken me two years to put together and has been a wonderful journey of learning and refining all the different songs and concepts so that it was story telling but also very easy paced and effortless to sit back and listen,” she says. “We have been blessed to work with Mae N Maejor who produced the lead single and title track that was released in October ‘Free’ featuring LJ Mojo. Magician, SoundBwoy JaDon, Tivo Shikapwashya, Sarrz and even Shawty Chris Beatz from Hungary,” she says.
“Features are an endless blessing, Klappa Heiz and Ma’weela who CLICK TO READ MORE