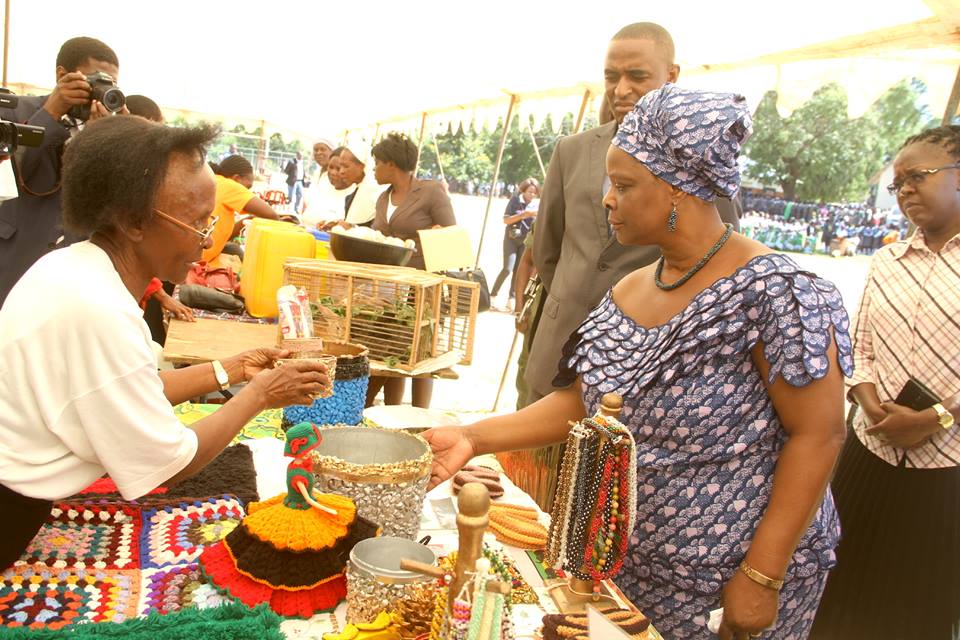 KELVIN CHONGO, Lusaka
SOME fraudsters posing as agents have opened a fake Facebook account in First Lady Esther Lunguâ€™s name advertising that Government is providing grants for people in business.
Police have warned people not to fall prey to the criminalsâ€™ request for those interested to deposit money in certain accounts.
Spokesperson Esther Katongo said in Lusaka yesterday that the fraudsters are advertising that the Ministry of Commerce, Trade and Industry is providing grants through a World Bank project for entrepreneurs and empowerment programmes for people in business.
â€œThey are also claiming that there will be a global entrepreneurship forum being organised in Kenya to which a lot of people have been asked to fill up and submit a fake personal form indicating â€˜2016 Global Entrepreneurship Summitâ€™,â€ she said.
Ms Katongo said the advertising is bearing the criminalsâ€™ fake logo, that of the World Bank and the Zambian coat of arms.
â€œUnsuspecting people are being requested to deposit the money in various accounts upon filling up the form through readily available means such as money cash transfer, bank accounts, Western Union to mention but a few,â€ said Ms Katongo.
She said some of the accounts are foreign while others are local and that the fraudsters are deceiving interested people to submit business plans ranging from a minimum of K5,000 to a maximum of K200,000.
And Ms Katongo says according to Ministry of Commerce, Trade and Industry, the existing World Bank-supported project under it was the establishment of the national committee on trade facilitation secretariat and that it did not have any activity related to empowerment programmes of entrepreneurs and farmers.
â€œMembers of the public are, therefore, advised to be extremely alert with tricksters that have taken advantage of social media to defraud them. The ministry does not use social media to make any transactions involving finances,â€ she said.
Ms Katongo urged anyone who might have information on the scam to report to the nearest police station and that all those who will be found wanting will be arrested. 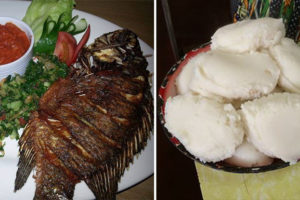