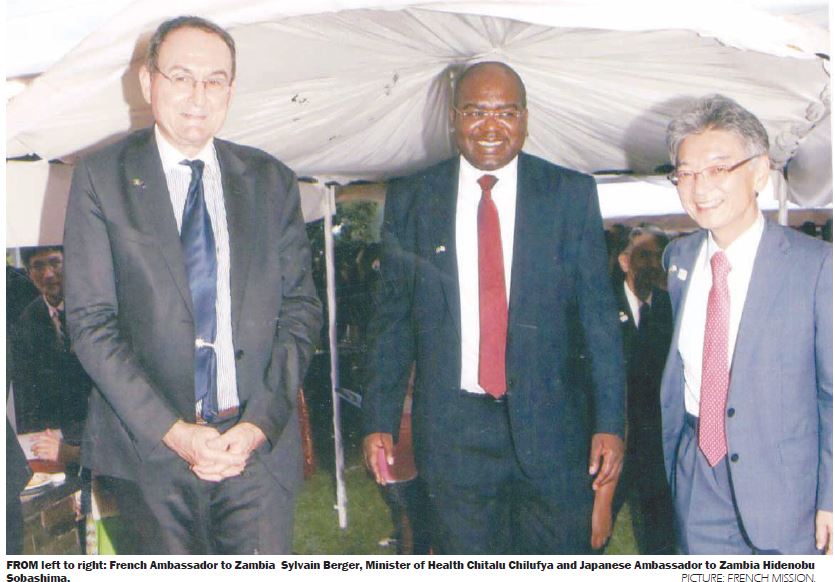 MWAPE MWENYA, Lusaka
SINCE being elected as French President in 2017, Emmanuel Macron has attempted to revisit France’s relations with Africa. In fact, the continent has emerged as a cornerstone of his efforts to boost France’s global influence.
In his first-ever annual address to France’s 170 ambassadors in August last year, Mr Macron reiterated plans to keep Africa at the core of his foreign policy. He stated his conviction that “the future of the world will largely be played out in Africa”.
President Macron has also established a new Presidential Council for Africa, whose members will advise him on African issues and help him prepare visits to the continent.
Mr Macron, who is also keen to promote the French language, has announced a number of initiatives meant to reset relations with Africa.
For instance, at the Viva Technology summit in Paris last year, he announced that the French Development Bank would create a Euro €65 million fund to promote digital start-ups in Africa. http://epaper.daily-mail.co.zm/