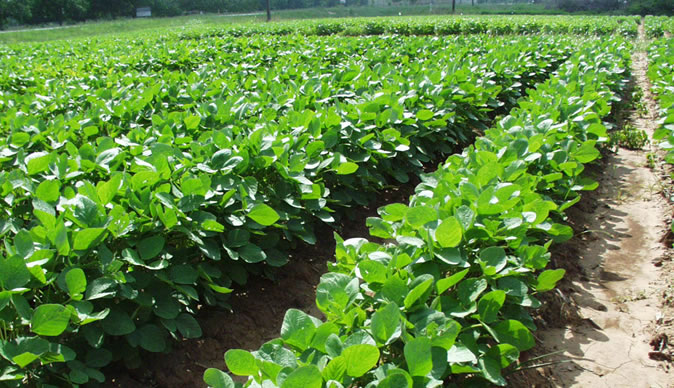 KABANDA CHULU, Lundazi
THE Food Reserve Agency (FRA) has urged farmers to grow soyabeans alongside maize and other crops as it has huge market potential, with current prices standing at K130.00 per 50kg bag.

And the FRA has completed construction of a K648, 000 modern laboratory at Mungwi Road sheds in Lusaka to be used for quality control and other routine investigations in its operations.

The FRA has since bought 33,000 metric tonnes of soyabeans countrywide whose stock value is K8.5 million.
Speaking to journalists after inspection of crop stock levels at various depots in Eastern Province, following the closure of this years’ agriculture marketing season, FRA executive director Chola Kafwabulula said there is need for farmers to….http://epaper.daily-mail.co.zm/