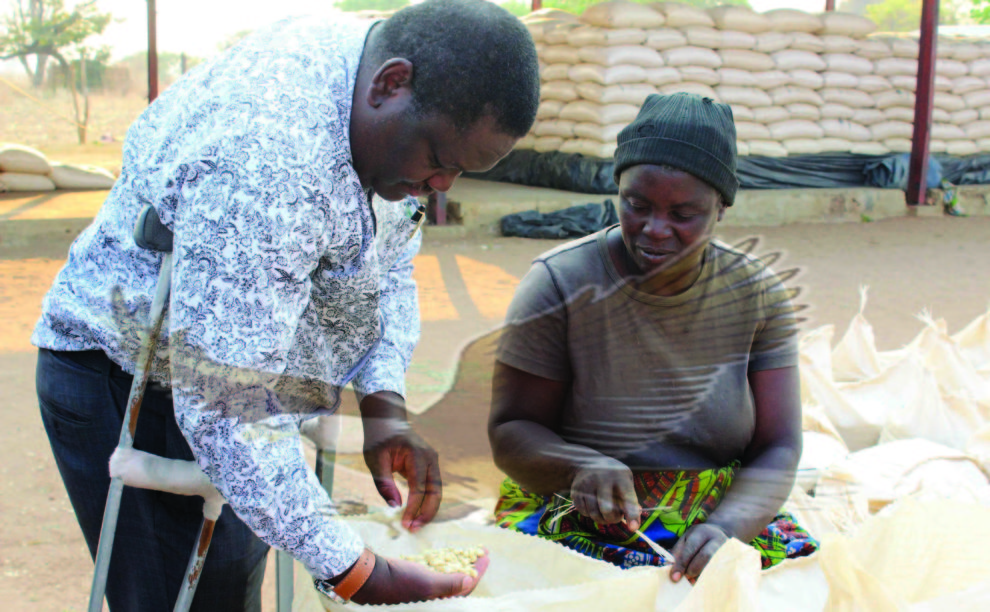 The agency plans to buy 500,000 metric tonnes of maize for strategic reserves in this year’s crop -marketing season.

The marketing period runs from July to October 31 this year.
FRA executive director Chola Kafwabulula said the total value spent on the five million bags is K309 million.
Mr Kafwabulula said in a weekly update that the highest number of bags were bought in Eastern Province, about 70,000 metric tonnes, followed by Luapula Province, where the agency has bought 40,000 metric tonnes.
“At the rate we are going, I am certain we are going to reach the target, but my concern is with the farmers who are keeping their maize at READ MORE