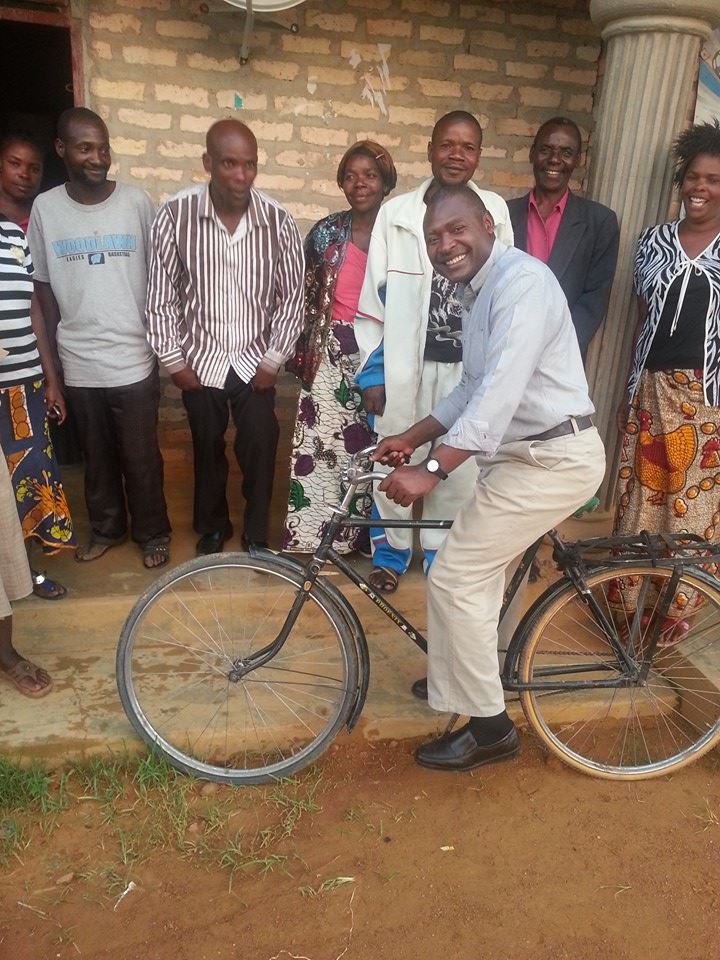 HENRY SINYANGWE, Kasama
ALLIANCE for a Better Zambia (ABZ) president Frank Bwalya has thanked the people of Northern Province for voting for the Patriotic Front (PF) and its leader Edgar Lungu in last monthâ€™s presidential election.
And Father Bwalya says there is peace in the country because people voted for the right person to be president.
Meanwhile, Fr Bwalya says President Lungu is a good leader who listens to the people.
Speaking when he featured on a programme on Radio Mano recently, Fr Bwalya said it is good that Zambians have realised that President Lungu is the right leader for the job.
He also thanked those who did not vote for President Lungu because they contributed to the growth of democracy.
â€œSome of you did not vote for President Lungu because you believed the lies that President Lungu is ill,â€ Fr Bwalya said.
He said some online publications that are being sponsored by a named political party are peddling lies against Mr Lungu.
Fr Bwalya advised Zambians not to listen to lies being peddled about the first family but to instead support President Lungu.
He also urged the President to eradicate poverty as promised during election campaigns.
Fr Bwalya also said he is happy that Mr Lungu has gone on a seven-day retreat to Mfuwe to finalise selection of his Cabinet.
â€œPresident Lungu is controlling what went wrong, unlike the lies that are being peddled about him on some online publications,â€ he said.