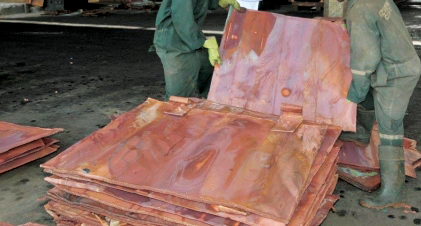 NOMSA NKANA, Lusaka
FIRST Quantum Minerals (FQM) has announced that its Sentinel copper mine in Zambia recorded a 53 percent production increase quarter-on-quarter, which it attributed to steady operational and power supply improvements.
The mining company also said it has set a new quarterly record for copper production and sales of 131,349 tonnes and 132,030 tonnes respectively, in the three months to June 30, surpassing previous records set in the first quarter of this year.
According to production results posted on the Miningweekly website, FQM also recorded its highest quarterly production since the third quarter of 2014 at its Kansanshi Miningâ€™s copper mine, owing to increased smelter availability and sulphuric acid supply from the mineâ€™s smelter operation.
Meanwhile, the companyâ€™s higher sales volume quarter-on-quarter was mostly due to increased production at Sentinel.
The company announced comparative earnings of US$38 million and cash flows from continuing operating activities of $304 million for the three months.
FQM has completed two main initiatives in its strategy to survive volatile market conditions and sustained lower commodity prices.
â€œFirstly, the company put in place a new $1.82 billion debt facility equally comprising a term loan and a revolving credit facility. This new facility, which has improved the companyâ€™s financial covenants and amortisation schedule, matures in December 2019 and replaces the previous $3 billion facility,â€ it stated.
It stated that secondly, FQM completed the sale of Kevitsa nickel mine, in Finland, to Swedish mining company Boliden for $712 million in cash, plus restricted cash and working capital adjustments, of which $663 million was received in June this year.
FQM chairperson and CEO Philip Pascall noted that the company would maintain its â€œstrong performanceâ€ as its focus on these priorities paid off.
He added that all of the companyâ€™s operations had shown cost and efficiency improvements, though he acknowledged that the Kansanshi smelterâ€™s operation had the greatest impact on the companyâ€™s performance. 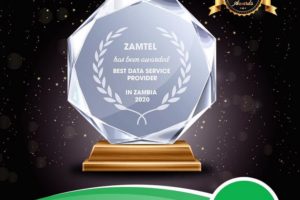 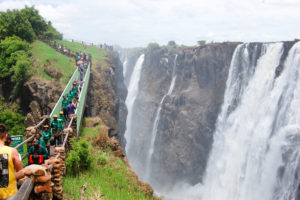 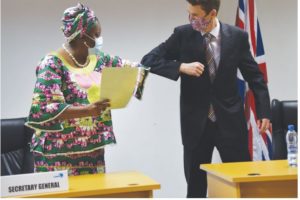