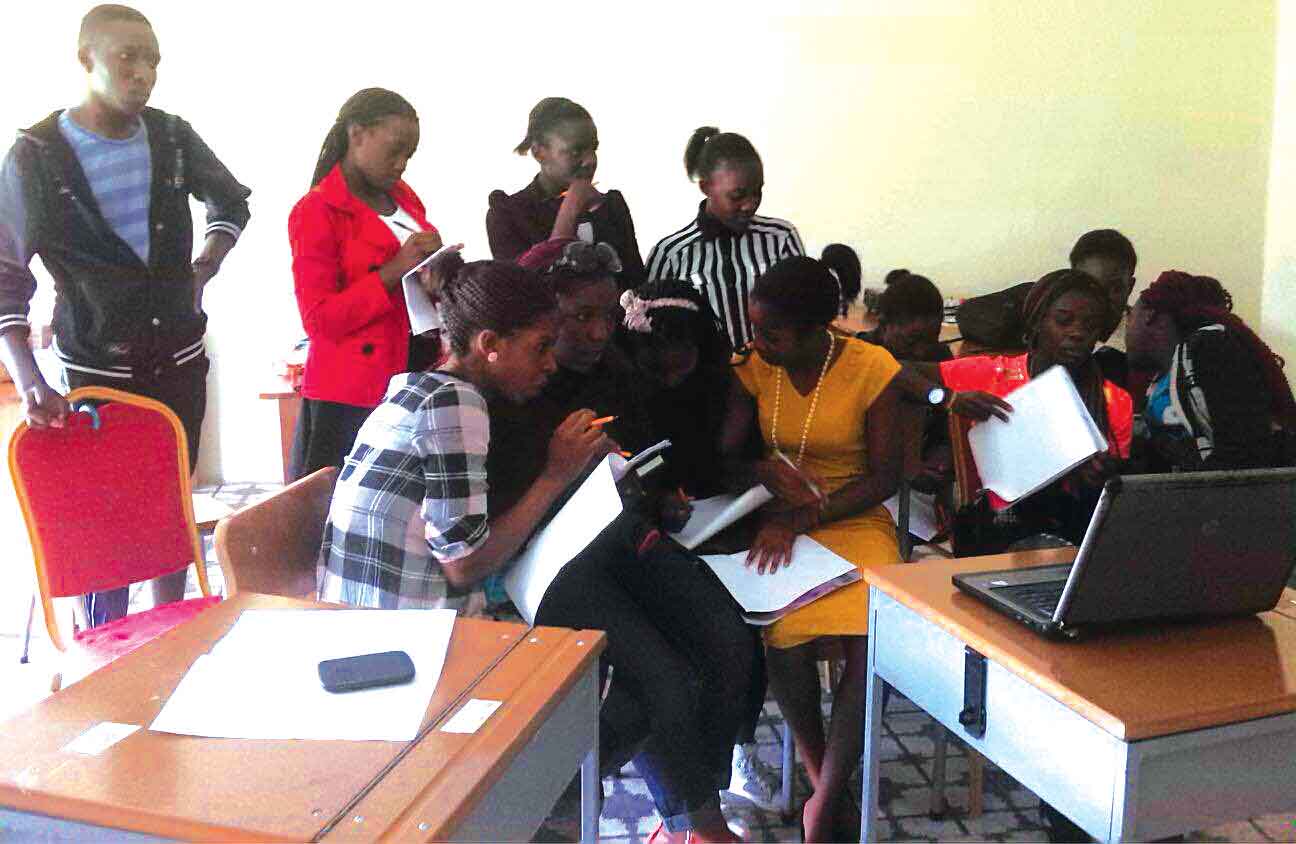 LINDA NYONDO, Lusaka
GOVERNMENT has engaged former first ladies to give motivational talks to girls as a way of encouraging them to aspire for academic excellence, Minister of Gender Victoria Kalima has said.
Ms Kalima said the former first ladies have been engaged to help girls realise that other than being wives of presidents in the past, they are also educated.
â€œThe three first ladies are Maureen Mwanawasa, who is a lawyer, Dr Christine Kaseba-Sata, who is a renowned medical doctor and researcher, and Thandiwe Banda, who is a teacher,â€ she said.
Ms Kalima said the former first ladies will conduct motivational talks for young girls and women as role models.
She was speaking in Lusaka yesterday when she addressed Kabulonga Girls Secondary School pupils to launch the Womenâ€™s Week in preparation for the commemoration of the International Womenâ€™s Day which falls on March 8 of each year.
Ms Kalima said the Ministry of Gender decided to engage the former first ladies so that girls can know and understand the importance of education.
She said girls should realise that without education, they are unlikely to lead a fulfilled life.
Ms Kalima said despite notable progress made, girls are still at a disadvantage and suffer exclusion from the education system.
She said an educated girl or woman is less likely to be abused by her partner.
Ms Kalima also said educated girls are protected from early or child marriage.
â€œWhen all children have access to quality education rooted in human rights and gender equality, it creates a ripple effect of opportunity that influences generations to come,â€ she said.
This yearâ€™s commemoration of the Womenâ€™s Day will take place on Wednesday next week.