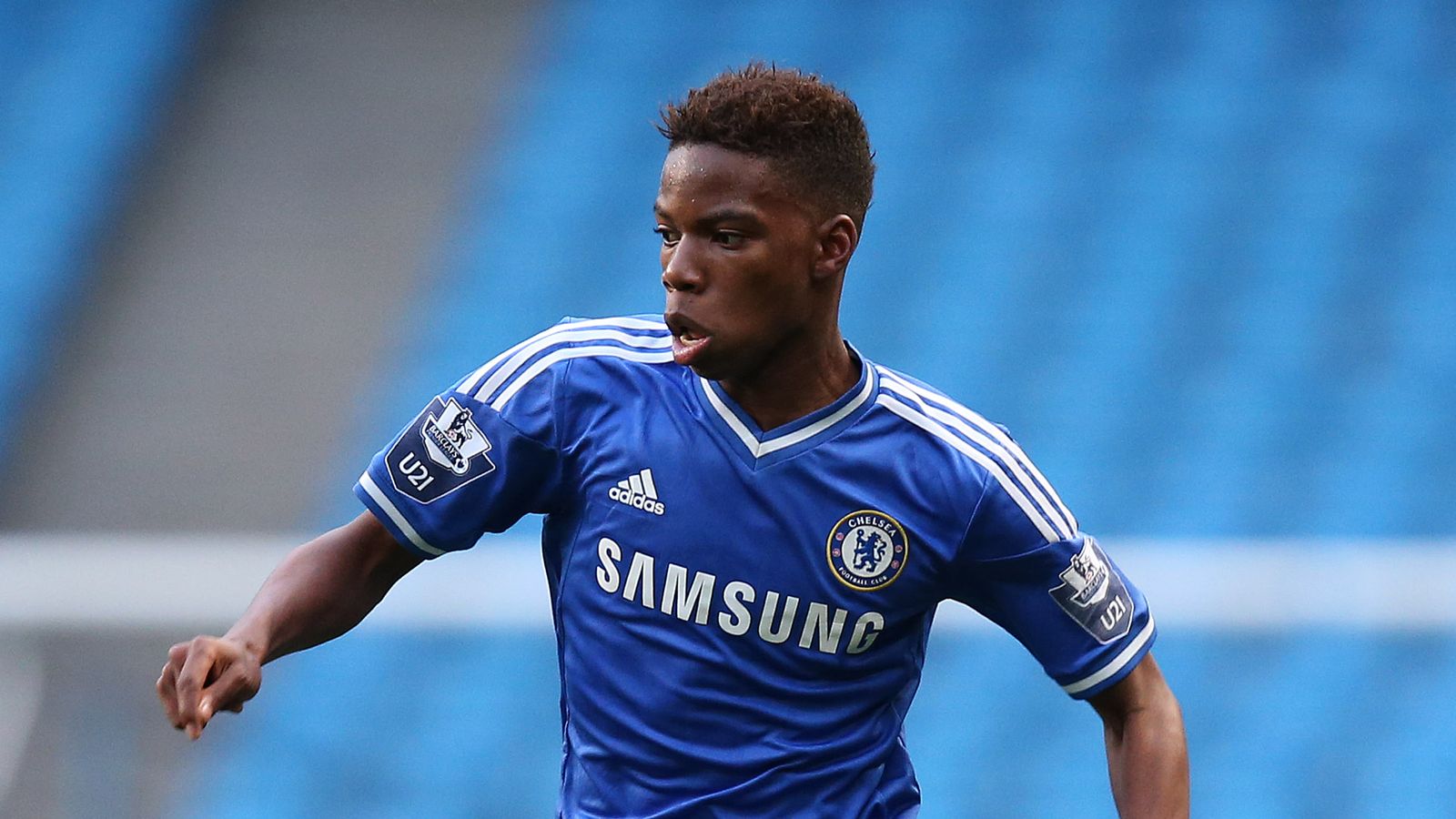 DIANA MUTAKAFIMBO, Lusaka
FORMER Football Association of Zambia (FAZ) executive committee member Mwansa Mbulakulima says there is need for the nation to forget about the Real Betis midfielder Charly Musonda juniorâ€™s debacle.
Last Friday, national team coach George Lwandamina invited the Spanish midfielder for the 2017 Africa Cup of Nations qualifier against Congo- Brazzaville but the 19-year-old shunned the call-up.
Charlyâ€™s father Charles, a former Zambia international midfielder, described the invitation as not genuine.
Mbulakulima said in an interview in Lusaka yesterday that Zambia should focus on the forthcoming match against the Red Devils.
He has since appealed to the nation to accept reality and move forward.
â€œIt is a bitter pill to swallow but I want to appeal to Zambians to accept reality. Beyond what we have done as a country will be termed as an embarrassment. Letâ€™s stop here and let the Musonda family reflect on that,â€ he said.
Mbulakulima said the country has done enough to convince Charly and it is now up to the player and his family to make a decision.
He said the playerâ€™s decision to shun the invitation is not strange because it has happened several times before.
â€œThe Musondaâ€™s have made up their mind. They donâ€™t want the boy to play for Zambia. What Charly is doing is not strange, thatâ€™s why today you see blacks who are Belgians, Frenchâ€¦all these come from African countries. I know it is strange among Zambians but it is common in Congo and West Africa,â€ Mbulakulima said.
Charly is currently with Spanish side Real Betis on loan from English side Chelsea.