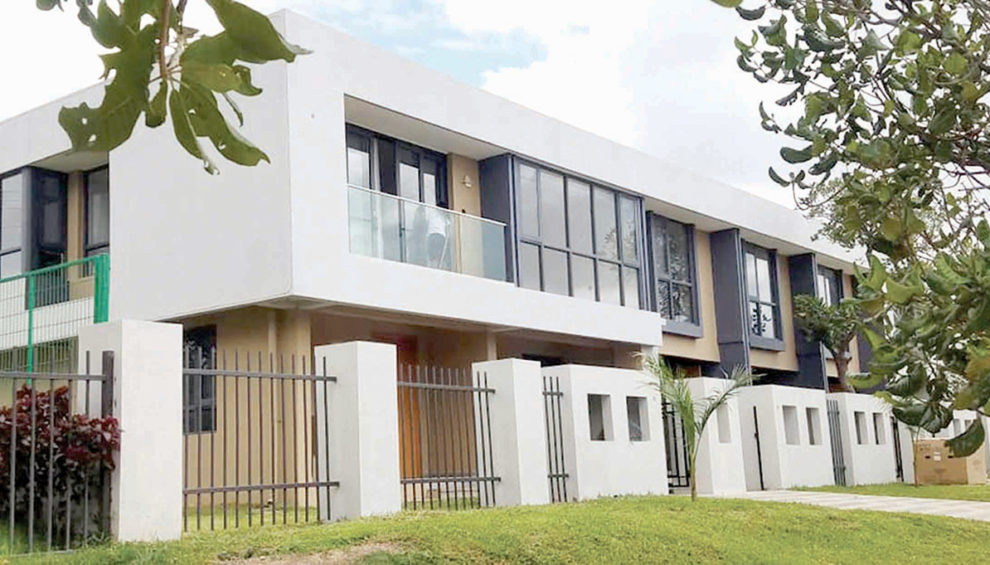 ENOCH KAVINDELE, Lusaka
THE portion of the renowned Forest Reserve 27 which has become controversial had in the late 80s been allocated to the Makeni Ecumenical Centre, a Christian organisation that was training about 150 youths a year in agriculture and was led by Father Pierre Dill.
This was after re-gazetting the Forest Reserve by the UNIP government in 1983.
However, the local settler community objected to having so many persons creating what they described as a “shanty township” surrounding them. They were later relocated to Chisamba near the newly-constructed dam at Mwomboshi.
My good friend, William ‘Bill’ Harrington, is caught up either wittingly or unwittingly propagating a battle between expatriate settlers and indigenous people for control of Forest Reserve 27.
I accept that Mr Harrington served as Minister of Environment and Natural Resources and, therefore, I respectfully acknowledge that he does indeed possess some information on Forest number 27. I am certain that this article will also add to his understanding of the history of the area. In this article, I will endeavour to dig a little deeper and provide more insight than has been publicly available until now.http://epaper.daily-mail.co.zm/