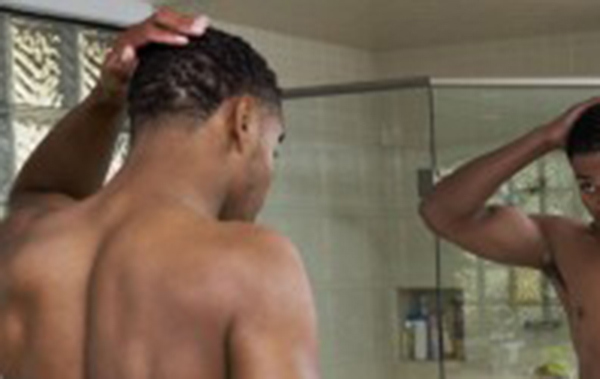 MUBANGA NONDO, Ndola
A MARRIED manâ€™s decision to engage in an extra marital affair has landed him in trouble after his lover allegedly used charms on him to prevent him from having sex with his wife.
42-year-oldÂ  Jubeck Nkepeshi of Munkulungwe area in Ndola has not been intimate with his wife since June last year.
Nkepeshi suspects his lover Angela Kalekesha, 37, used charms on him because he discovered he had been shaved when he spent a night with her before the problem started.
â€œMy problem started after I spent a night at her house. I discovered that part of my pubic hair had been shaved. I suspect she used my pubic hair in her concoction to prevent me from being intimate with my wife,â€ he said.
Nkepeshi told Chifubu Local Court senior presiding magistrate Agnes Mulenga and Kaala Nyambe that he wants the court to order Kalekesha to undo the charms so he can once again enjoy his conjugal rights with his wife.
He was narrating in a case in which he sued his lover Kalekesha on grounds that she had bewitched him in order to prevent him from enjoying sexual relations with his wife.
â€œI have brought her here so that she sets me free because I want to live a normal life with my wife.Â  I have not had sex with my wife since June last year. She used charms to cause confusion in my marriage,â€ he said.
Nkepesha also claimed that the charms caused him to become violent towards his wife.
â€œOnce I spent a night away from home and when my wife came looking for me at Kalekeshaâ€™s home she found us making love but instead of showing remorse and protecting my wife, I turned against her,â€ he said.
But Kalekesha told the court that she has been dating Nkepeshi since 2006 and that the two have a child together.
â€œMy husband divorced me because of Nkepeshi. Nkepeshi promised to provide everything I need including renting a house for me and our child. However, I am not responsible for his problem. Maybe he should go for spiritual counselling,â€ she said.
The court gave the parties one week to find solutions to restore Nkepeshiâ€™s virility.