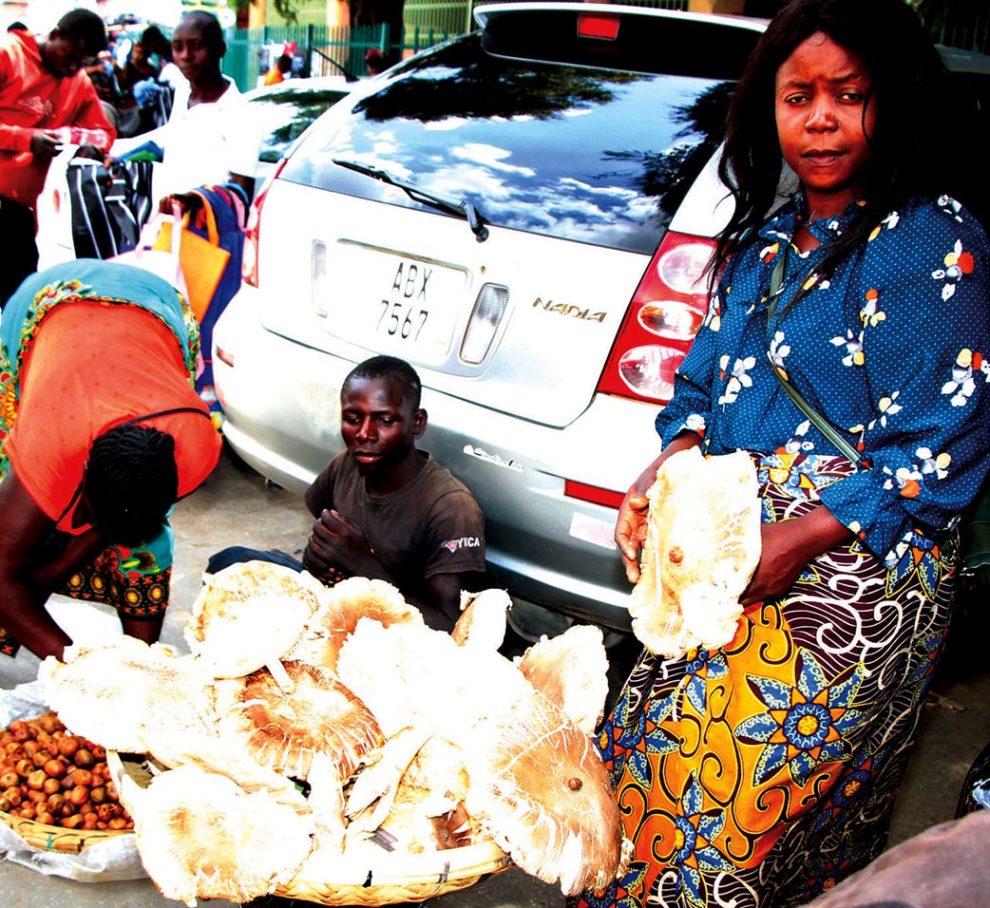 FRANCIS CHEWE, Kitwe
DURING this year’s International Food Day, which fell on Wednesday, October 16, Pope Francis observed that there is a distorted relationship between food and nutrition which has left about 700 million people globally overweight, simply because they are victims of poor dietary habits.
Zambia has a fair share of the global population of the overweight and underweight, and an organisation called Alliance for Zambia Informal Economy Associations (AZIEA) is now fighting to push back the trend.
AZIEA was established in 2002, and currently it has a membership of 19 associations and unions covering four provinces: Copperbelt, Lusaka, Luapula and Southern.
The individual membership is estimated at over 26,000.
In September, just before the International Food Day commemoration, AZIEA held a workshop at Mindolo Ecumenical Foundation (MEF) in Kitwe to discuss access to sustainable diets for all, and explore alternative approaches for widening that access to all households in the district.http://epaper.daily-mail.co.zm/

Brazil tips Zambia on alternative energy
What is Mushanga up to in Central?