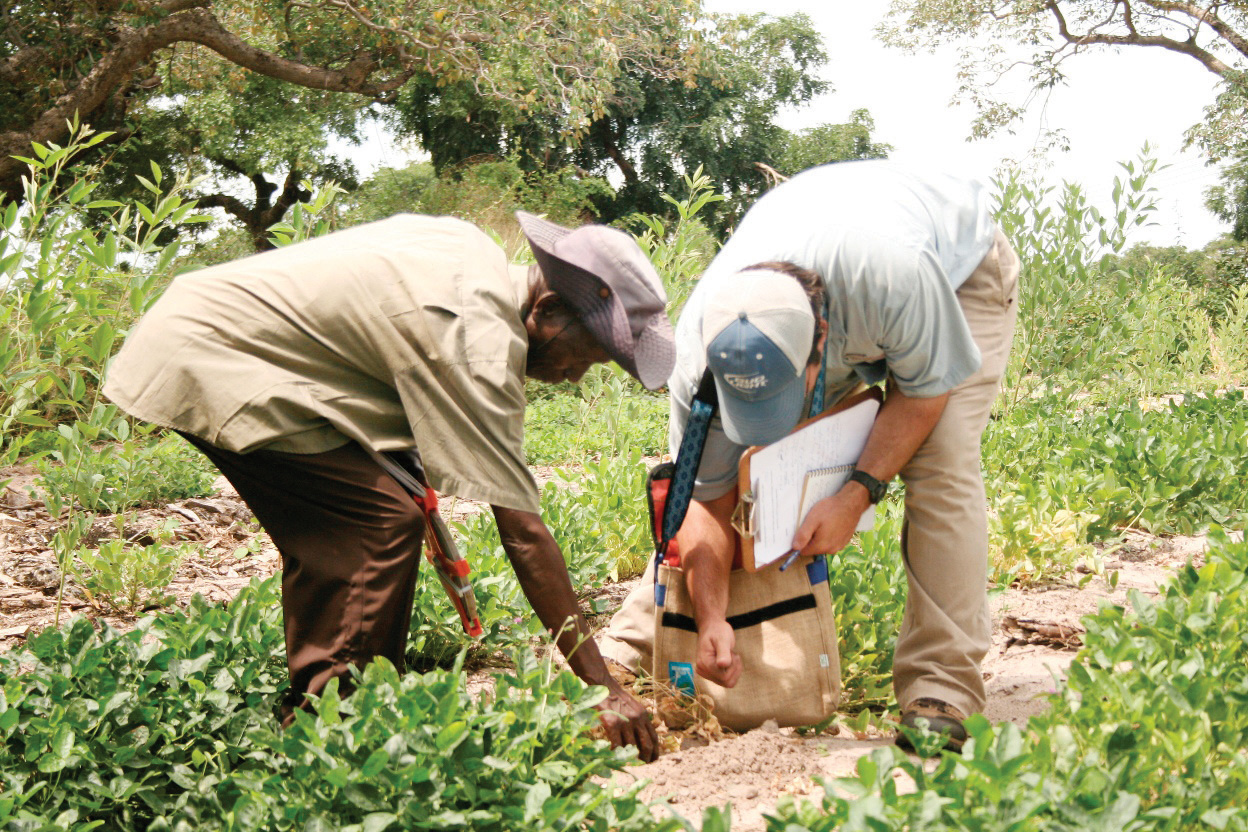 By NKOLE MULAMBIA
GOVERNMENT is to spend more than K4 billion to secure the countryâ€™s food reserves in the next three years.
Secretary to the Treasury Fredson Yamba said Government is expected to spend a total of K4.2 billion under farmer input support programme (FISP) to ensure food security for the country until 2017.
Mr Yamba said financial resources would continue to rise over the next three years.
â€œGovernment projects to spend K1.3 billion in 2015, K1.4 billion in 2016 and K1.5 billion in 2017 on the FISP programme,â€ Mr Yamba said.
He said this in the proposed Green Paper on medium term expenditure framework for 2015-2017.
Mr Yamba said the amounts are consistent with Government policy of increasing the number of beneficiaries from 900,000 to one million.
He said K167.1 million has also been earmarked for the food security pack (FSP) to support the vulnerable but viable farmers, with K52.8 million proposed for 2015, K55.7 million for 2016 and K58.7 million 2017.
Meanwhile, Government will focus agricultural development to increase productivity and crops processing, livestock, fisheries and horticultural sub-sectors in the next three years.
This is in order to ensure food security, improve nutrition and create sufficient jobs in the agricultural sector.
â€œGovernment will continue to facilitate the modernisation and mechanisation of the agriculture sector.
In the crop sub-sector, Government will also promote and enhance crop diversification from maize to other crops such as soya beans, wheat, rice, cashew nuts, cotton, coffee and tea,â€ he said.
Mr Yamba said the measures would further be undertaken to increase the area under irrigation, enhance and decentralise research and extension services and actualise the development of farm blocks.
The measures are also expected to be supported by the use of good farming practices such as conservation agriculture, use of improved seed varieties and advancing the adoption rate of appropriate agro-technologies.