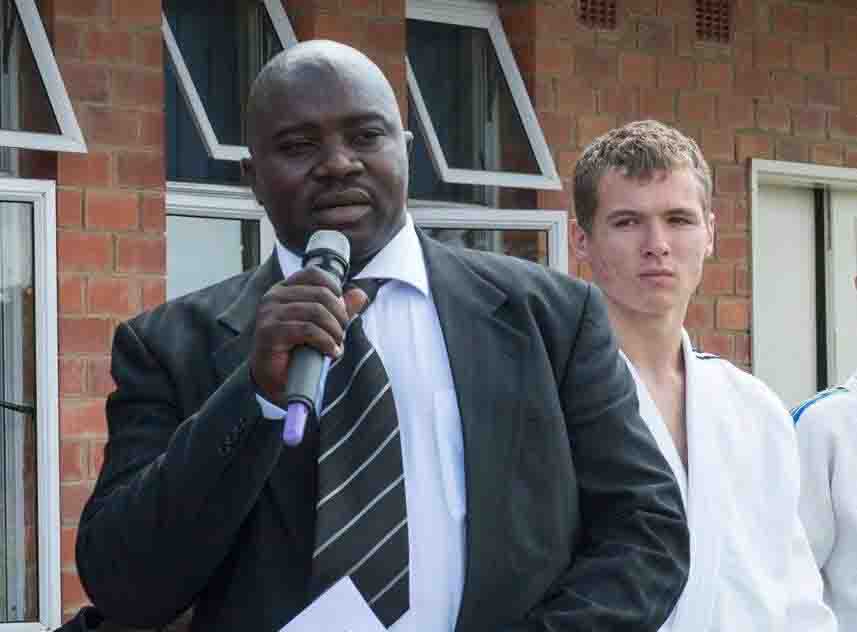 Moyo, who did not seek re-election, was elected into office in 2005.

Foloko polled 25 votes, three better than his closest rival Elias Mpondela, the Zambia Amateur Athletics Association president, while former National Sports Council of Zambia general secretary Mann Muchimba got a paltry six votes.
The elections were held in Ndola.
And Foloko called for hard work from the new executive saying it is time to strengthen the NOCZ relations with other National Olympic Committees around the world.
“To the board members, this is not time for honeymoon, no time for holiday but work starts now,” Foloko said.
He thanked Moyo for leading the Olympics body to higher heights adding that his executive will…http://epaper.daily-mail.co.zm/