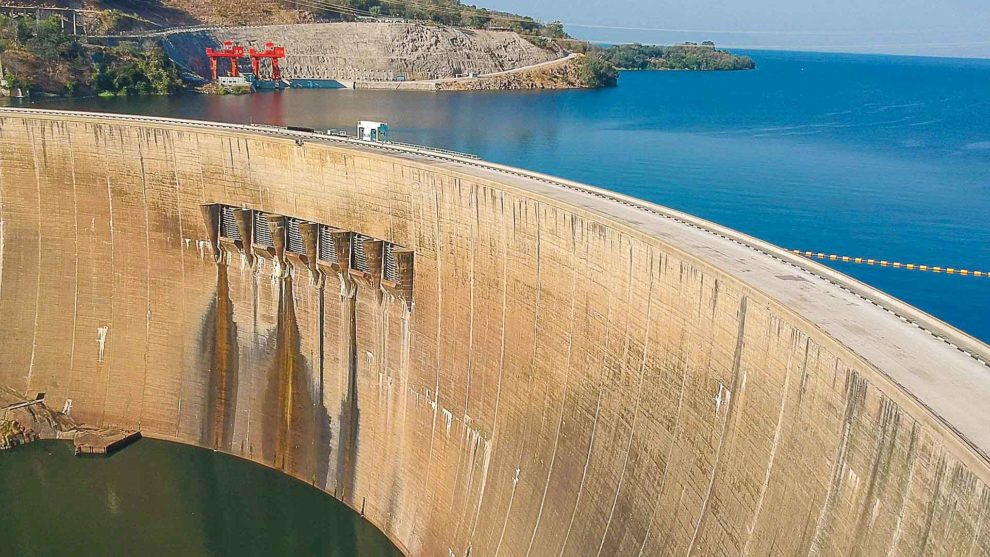 THE current indication that the water levels in Lake Kariba are only adequate to generate electricity power for the next five months underscores, yet again, the urgent need for alternative sources for this energy.
Zambia, as a country, has always depended on rain water for electricity generation and it is time the country stepped up its efforts for novel ways of sustaining the normal generation of power for both commercial and domestic use.
During a briefing on Friday, Zambezi River Authority chief executive officer Munyaradzi Munodawafa disclosed that the water levels in Lake Kariba, now standing at 2.5 billion cubic metres, can only sustain electricity generation for five months.
He suggested that Zesco should come up with water conservation projects to store enough water for future use in the wake of climate change.
Mr Munodawafa has hit the nail on the head and this is advice that should be given serious thought if Zambia is to achieve sustainable generation of power at Kariba Dam.
It is common knowledge that the water levels in the lake have receded significantly to the levels where electricity generation has been negatively impacted.
The low water levels are due to the low rainfall that has been received in the southern part of the country. The heavy rains in the North-Western and Western Provinces which feed tributaries of the Zambezi River seem to be falling short of expectations.
The northern parts of Zambia are experiencing abundant rainfall but the rivers that fill up do not eventually flow into the Zambezi River, on which Lake Kariba is.
Clearly, the water that floods many parts of northern Zambia should now be of special attention.
This water in the flooded areas should be harvested through surface catchment systems, like rock catchments, earth dams, excavated reservoirs and sub-surface dams for activities like farming that must be all year round.
More critically, Zambia should be looking more to these northern regions for hydropower generation projects.
This is no easy nor cheap activity but it is better to think about this now than to wait until the situation degenerates to critical or catastrophic levels.
For the second year running, the northern parts of Zambia have received more rains than the southern and western parts of the country.
This is clearly where the key resource for hydropower generation is. The abundant water coupled by various good sites for location of power stations needs no further hesitation.
The northern regions are also upping industrialisation and it is only logical that the potential industries are adequately supplied with the energy needed to keep their wheels running.
And so while the country keeps its collective fingers crossed with the hope that Lake Kariba fills up, citizens should also be putting their minds to alternative sources and locations for energy.
It is good that there already are some power generation projects under way, and in fact some nearing completion, but Zambia still has to look beyond these.
Zambia should never again fall into the trap of believing that Lake Kariba hydropower station will always be the saviour.

Take decisions seriously, or leave
Back laws with enforcement