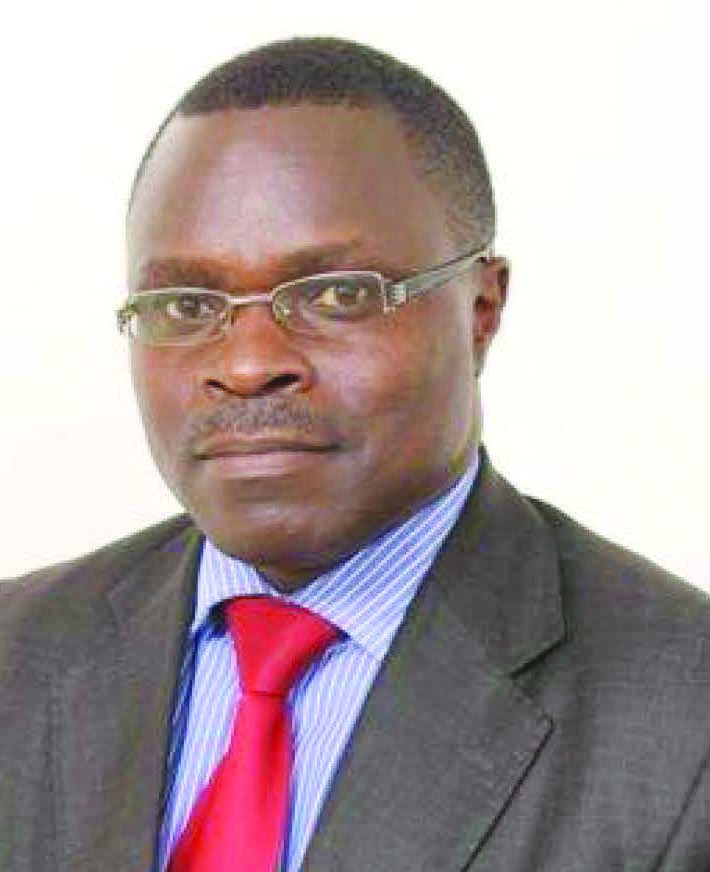 Analysis: KALENGO SIMUKOKO
FOR most of us average citizens, our interest in the national budget presented to parliament every year is limited to taxation issues, specifically what tax reliefs the treasury provides in the areas of PAYE, VAT, corporate tax, withholding tax and Customs and Excise duties, et cetera.

As a result, the Minister of Finance’s failure to devote more attention to PAYE during his presentation of the 2018 budget on Friday September 29, 2017 came as a big disappointment to those in formal employment.
However, important as tax issues are, the purpose of a national budget goes beyond that. It is an expression of government’s public policy and often carries the authority of law, preventing public officers from spending outside their budgetary allocations or misapplying public revenues. It acts as a control mechanism for revenues and expenditures determining which constituents give to and receive from the treasury and which activities will be supported and also expresses national priorities which influence the flow of money and consequential business opportunities in a given fiscal period. As former USA Vice President Joe Biden once aptly put it “Don’t tell me what you value, show me your budget, and I’ll tell you what you value”.
So what will be some of the government’s priorities for 2018 which will influence the flow of money in the economy and what are the consequential businesses or money-making opportunities likely to arise?
The proposed restructure of the National Savings and Credit Bank into a full-fledged commercial bank with private equity participation presents an investment opportunity for those desiring to own a stake in a bank. Rather than investing in a Greenfield venture, NATSAVE already has infrastructure and can deliver desired returns with improved governance structures.
The planned dismantling of the ZMW13.2 billion domestic debt arrears will help the operations and growth of the SMEs most of whose credit ratings stand impaired because of their inability to service loans over the last one year.
Dismantling local contractors and suppliers debt, which is partly responsible for the current high non-performing loan ratio of 12.2 percent, will also help improve the banking sector profitability and stability and may also improve availability of private sector credit and accelerate the much anticipated reduction in lending rates from the current average of 26.6 percent per annum. Banks have been constrained to lend and reluctant to reduce interest rates in the face of high loan losses they are carrying caused by delayed contractor payments by government. Increased availability of credit at affordable rates is necessary to stimulate economic growth and job creation and dismantling local arrears will help in achieving this.
The planned K1.785 billion (US$188 million) spend on Farmer Input Support Programme (e-voucher) scheme where Government will give 600,000 small-scale farmers grants to buy agricultural inputs presents a great business opportunity for agro-dealers who can now ride on the Movable Assets Act, the Agricultural and Industrial Credit Guarantee Scheme and the US$50 million SME Fund both launched in 2017 to access financing and stock up inputs in readiness for the 2018/19 season. It also presents banks and Fintechs with an opportunity to deploy digital channels (such as POS and cards) and earn additional fees and non-interest-related revenues.
Besides FISP grants, small-scale/emergent farmers can also access the US$55.4 million Cashew Nut Infrastructure Support Programme Fund (Western Province)and the US$40 million Emergent Farmer Support Programme Fund both launched in the 2017 budget year and grow their businesses.
Increased use of PPPs for funding infrastructure, construction of additional artificial insemination centres, dip tanks and animal disease research laboratories and major roads, bridges and airstrips leading to tourism destinations mean more money in the pockets of construction sector players, funders and sellers of veterinary medicines and laboratory chemicals.
The rising demand for livestock products from the Middle East, especially export opportunity for one million goats per year, is another less capital intensive money-making opportunity the government will be facilitating in 2018.
The establishment of a US$100 million tractor and agricultural assembly in Lusaka and the acquisition of US$40 million loan from Exim Bank of India for agricultural mechanisation, present opportunities for employment, increased productivity and profitability for the agriculture sector.
With an estimated fish deficit of 85,000 metric tonnes per annum, youths and women can take advantage of the US$50 million Zambia Aquaculture Enterprise Development Fund, and Government’s 2018 proposed cage fish farming initiatives on Lake Mweru, Kariba, Tanganyika, Bangweulu, Kasaka on Kafue River and other water bodies in Western Province to plug this deficit and put more money in their pockets from an activity they already know how to do.
Both the electricity and petroleum sub-sectors are being opened up with the planned review of the Electricity Bill and government disengagement from procurement of petroleum products. With cost-reflective tariffs now in place, new players in the electricity subsector will be able to run profitable businesses while new opportunities such as lease of storage facilities will emerge as most petroleum players will be allowed to import finished petroleum products on their own and thus requiring additional storage facilities to store increased volumes of petroleum imports.
Government’s e-Governance agenda to modernise and automate revenue collection processes and to transform the delivery of public services from the traditional face-to-face to online channels and the rolling out of more toll gates means more business opportunities for contractors, financiers and Fintechs or ICT players with capacity to deploy digital toll fees collection solutions.
Measures to encourage local manufacturing of drugs and establishment of prefabricated medical storage facilities at district level, creates business and employment opportunities in the manufacturing and construction industries.
With these opportunities in mind, how do you plan to position your life and business in 2018?
The author is finance and economic commentator, certified financial consultant and director at United Bank for Africa (UBA).

Nursing profession not for everyone
Zambia’s agribusiness, trade potential to propel growth