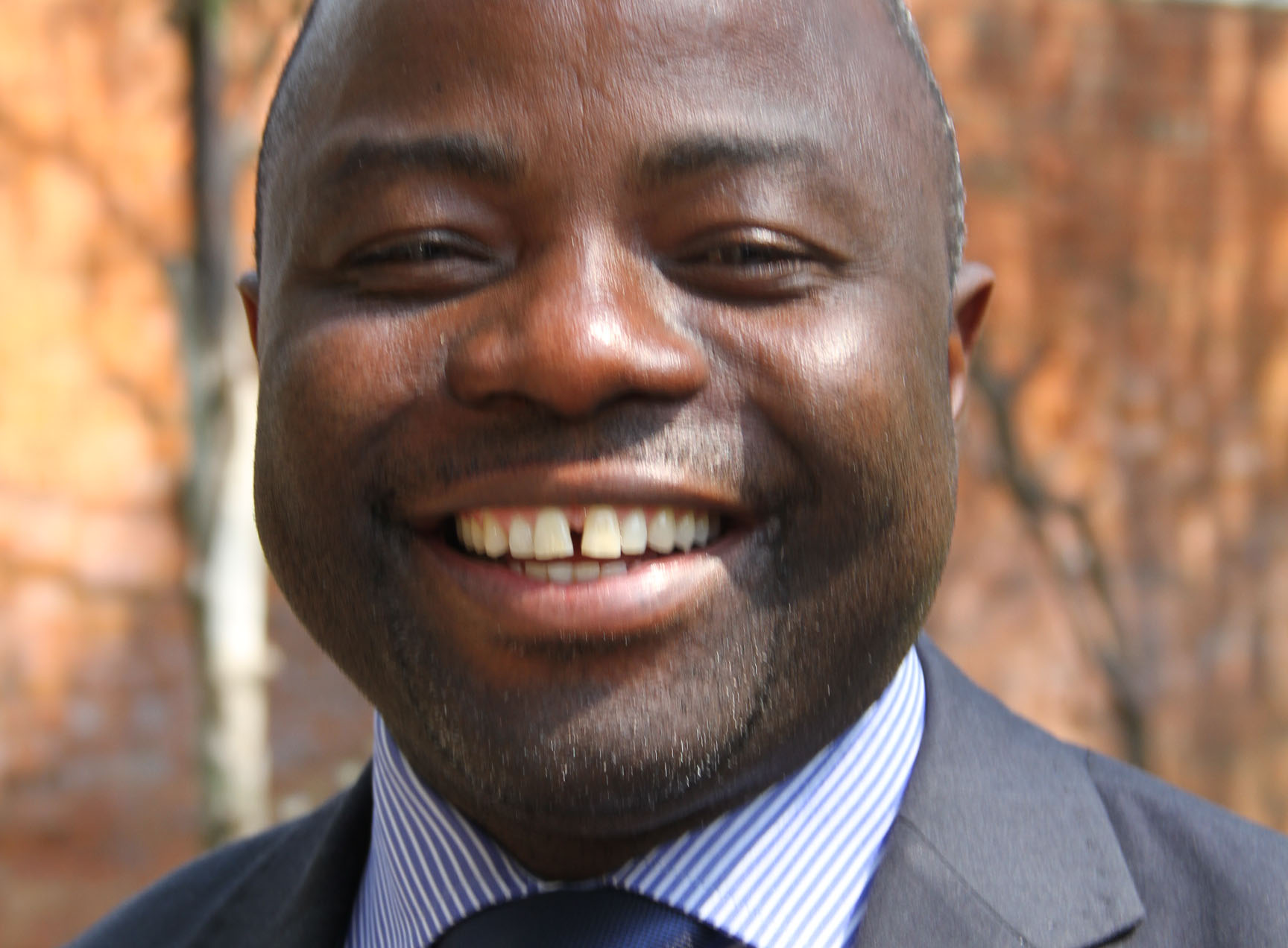 VIOLET MENGO, Lusaka
DEPUTY Minister in the Office of the Vice-President Stephen Kampyongo has called on the media to report more on development than â€œpolitical rhetoricâ€.
Officiating at the Young Zambian Business Journalists of the Year (2015) Awards, Mr Kampyongo noted with sadness that daily news headlines in some media platforms are saturated with â€œpolitical rhetoricâ€ that adds no value to peopleâ€™s lives.
â€œI challenge the media to lead the way in telling Zambiaâ€™s success story and project our countryâ€™s image positively by focusing on the people,â€ Mr Kampyongo said.
Mukuka Mulenga, 20, a University of Zambia graduate, emerged winner of the 2015 Young Zambian Business Journalist award through a story on electricity supply in Zambia.
Partners Group commercial director Ray Wilbern said the introduction of the young journalist awards was necessitated by the lack of business content in most publications.
Mr Wilbern said business reporters can play an important role in the economy by interpreting the business environment in Zambia to help increase foreign direct investment.
He said it also focuses at improving standards of business, economic reporting and to create and develop new talent for reporting business, economics and developmental issues.
Swedish Ambassador to Zambia Lena Nordstrom said it is important that the media should always seek to write the truth, put things into context and analyse information.
Ms Nordstrom said Sweden is a proud partner of the award and pledged continued support.
And Deputy Minister of Information and Broadcasting Services Follie Tembo said time has come for the media to redefine their reportorial agenda and focus on development.
He expects the media to play a cardinal role as Zambia prepares to host the African Development Bank (ADB) annual meeting in May next year.
â€œThis has huge economic benefits to Zambia that include exchange in-flows, job creation in the hospitality industry and other sectors of the economy,â€ Mr Tembo said.
And Deputy Minister of Commerce, Trade and Industry Miles Sampa appealed to journalists to research more so that they could come up with better in-depth reports.
â€œGovernment recognises that it is time for young people to rise and share their ideas and an enabling environment has been created to that effect. The youth empowerment fund is there to also empower young people for future positions,â€ Mr Sampa said.

‘Church must soul-search itself’