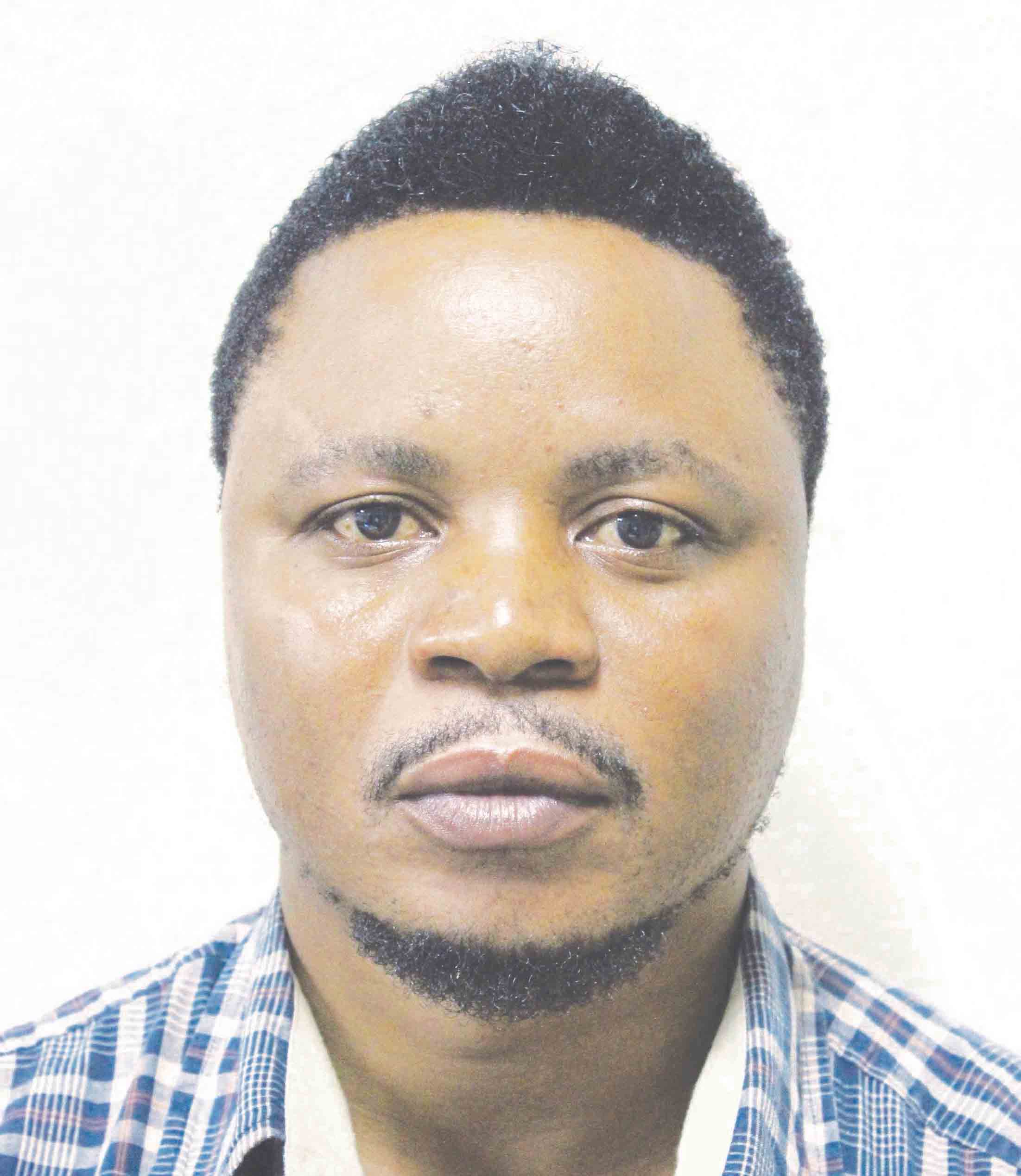 Analysis: AUGUSTINE MWASHINGWELE
IN MY preview, dated August 12, I stated in no uncertain terms how much the Floyd Mayweather Jr. versus Conor McGregor affair was a foregone conclusion.

Indisputably, the fight commanded a wealth of publicity unwitnessed before and probably never to be. Fights involving top-notch names that really matter to boxing’s Who is Who, establishment and hierarchy, such as Saul ‘Canelo’ Alvarez versus Gennady ‘Triple G’ Golovkin, (SuperSport2 Sunday September 17, 01:00 hours) are on the cards, including the recent Manny Pacquiao versus Aussie Jeff Horn, but none would parallel the hype that painted Floyd-Conor.
The syllogistic reasons behind were: Firstly, cross-pollinating a contestation of two famous champions from combat disciplines worlds apart; secondly, and more importantly, simply the fact that it was all about Floyd, the one and only name to beat.
Frankly speaking, Conor crossing paths with any name in boxing was an impossibility that would never strike any chord with the world’s billion spectators. That name just had to be Floyd, or else Dana White, the president of Ultimate Fighting Championship (UFC), would never have any ease of doing business, licensing approval and sanctioning.
Conor in fact owes it most to Floyd’s world-acclaimed personage and clout, which craned him from the obscurity of the mixed martial art (MMA) cage, where only extreme fighting fans knew him, to the multi-million homes of every continent.
For the umpteenth time, Conor, the 29-year-old Irish MMA bruiser, was yet another soul who wilfully propelled himself into the self-destructive orbit to clash with Floyd. I, however, must quicken to acknowledge that he purposefully measured up to Floyd, hence his lead on the score cards up until the mid-rounds, when Floyd turned on the tide in the sixth as the spectre of burn-out besieged the man from Dublin.
While Floyd seemed to be enjoying the duration of the spectacle, doubts linger as to whether it was Conor’s clumsy style that did more to restrict Floyd’s manoeuvring or Floyd himself chose to play peek-a-boo and toy around with the prey to reward the crowd inside T-Mobile Arena for their dear ticket premiums – until the predator saw it fit in the tenth to open his lethal jaws and swallow the dish.
Paulie Malignaggi (36-8; retired), a former two-weight world champion whom Conor hired for sparring, declared Conor a very heated, violent and rough attacker who could stun an opponent with a flooded onslaught from an unorthodox source; that he was set for a ‘possible win’ over Floyd. Now, it was beyond doubt by mid-way Conor had nothing up his sleeve to deny Floyd a mammoth rung above Rocky Marciano after all.
Characteristically, multitudes were jam-packed in Las Vegas not because Floyd had their respect and must eventually win, NO. They were there hoping to witness how Floyd, who risked the integrity and reputation of boxing on the chop board, would be embarrassingly beaten by an unheralded invader. It was the same crowds that never ceased booing Floyd for nothing.
Hey, who boos a champion? And where? But clearly, their booing was succulent with racial undertones. Whoever booed Marciano in the white-man-ship of his fantastic record? Now the tack-nails pricking their cheeks is that Floyd is a black man, the only one world-over, who has dwarfed Marciano’s 49-0 by bagging a perfect half-century. The soonest this fact sinks in the detractors, the best; it was Floyd’s God-given destiny NONE would dare put asunder.
And there was absolutely nothing Conor said or did that had never already been best said or done by the 49 Floyd crushed. Aiming insults at Floyd in build-ups to fights was all they were good at, but once Floyd emerged dressed only up to the waistline and no-one but they alone must deal with him, they were reduced to pitiful, frustrated blobs without a fight plan.
The young Irish did much only to pile hefty pressure on himself to prove Mission Impossible – that you can easily jump fence into a fortress whose chambers and mazes you have never walked through once, insult its ruler, beat him therein and majestically walk your way out with his die-hard loyalists even openly defecting to you.
With Floyd stressing the permanence of his retirement this time, Conor bemoaned referee Robert Byrd’s alleged premature stoppage, saying he still had a life in him. They all say that, don’t they? Mr Byrd had a sacred job to protect a life, whose owner overtly became too incapacitated to do it himself, lest today Mr Byrd would have been shuttling between tribunals to explain why he ignored the dictates of his duty to step in when he must.
True, on second thought, I feel Mr Byrd mediated too soon as Floyd deserved a little more space to end it in block letters: A DEAD-FALLEN CONOR, but life is sacred, and all eyes had seen enough that night.
In conclusion, all that began well for Floyd ended well; his mission to embarrass all who robbed the pretty young boy of his well-deserved gold at the Atlanta ’96 Olympics has been exhaustively achieved. My only fear though: whereas Floyd shall be inducted into the Hall of Fame as The Best Ever 50-Nil, zero-loss boxer of all time, the dragnet of million-dollar pomp with its attractions might just give him his first loss. No-one, particularly I, wants to imagine Floyd degenerating into a tax delinquent and pleading bankruptcy.
The author is Zambia Daily Mail proof reader.