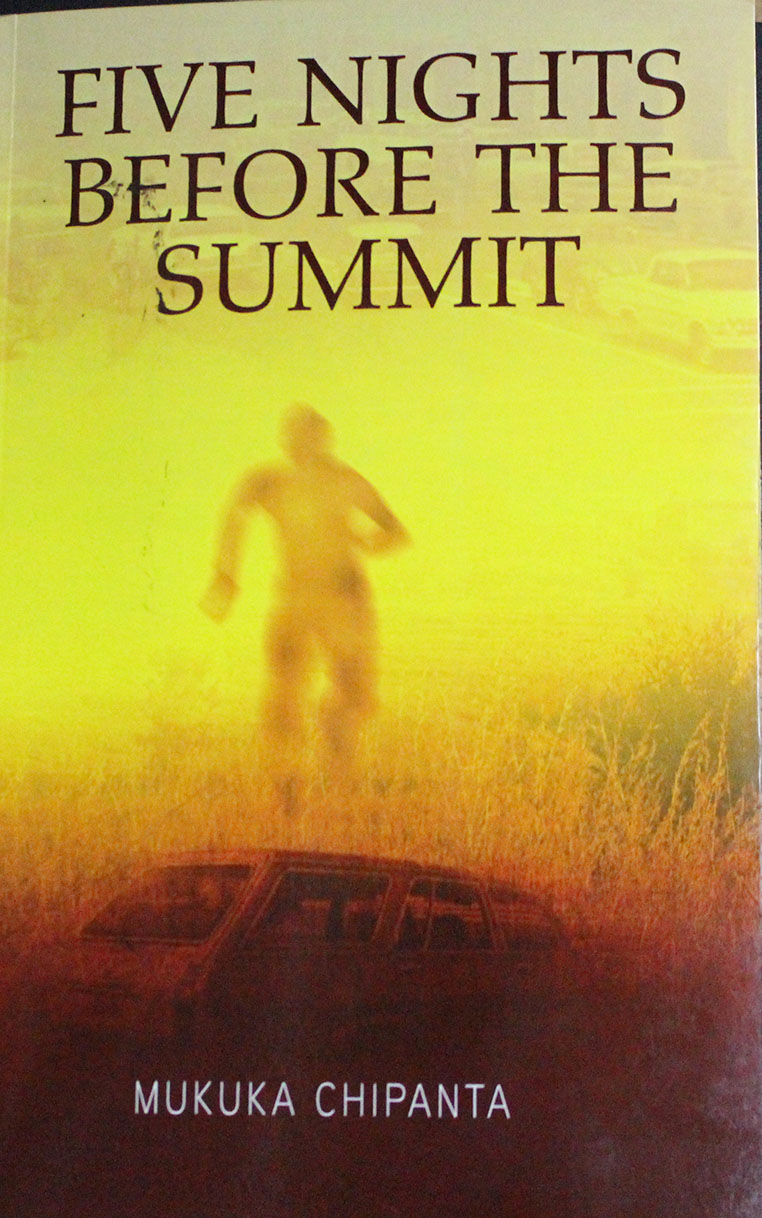 BOOK REVIEW
TITLE: Five Nights Before the Summit
Pages: 191
Publisher: Weaver Press
Price: K140
Genre: Thriller
FIVE Nights Before the Summit is a gripping story of a humble police detective and his junior working to solve a murder crime which has deep local and international political back stories threatening to destroy a new nation.
The book is set in Lusaka, in 1979, five days before an expectant nation is graced with the arrival of Queen Elizabeth, the head of the British monarchy and the imperialist Commonwealth of former British colonies.
The greatness of Britain is on the wane following political independence of most of its former African colonies from the 1960s to the late 1970s. In the infant Republic of Zambia, the British have a hitherto unforeseen problem; what to do with thousands of British spies still roaming the former colony – to recall them or to give them a new mandate of being economic hitmen?http://epaper.daily-mail.co.zm/

Empowerment by self-help
Grandmother goes back to school