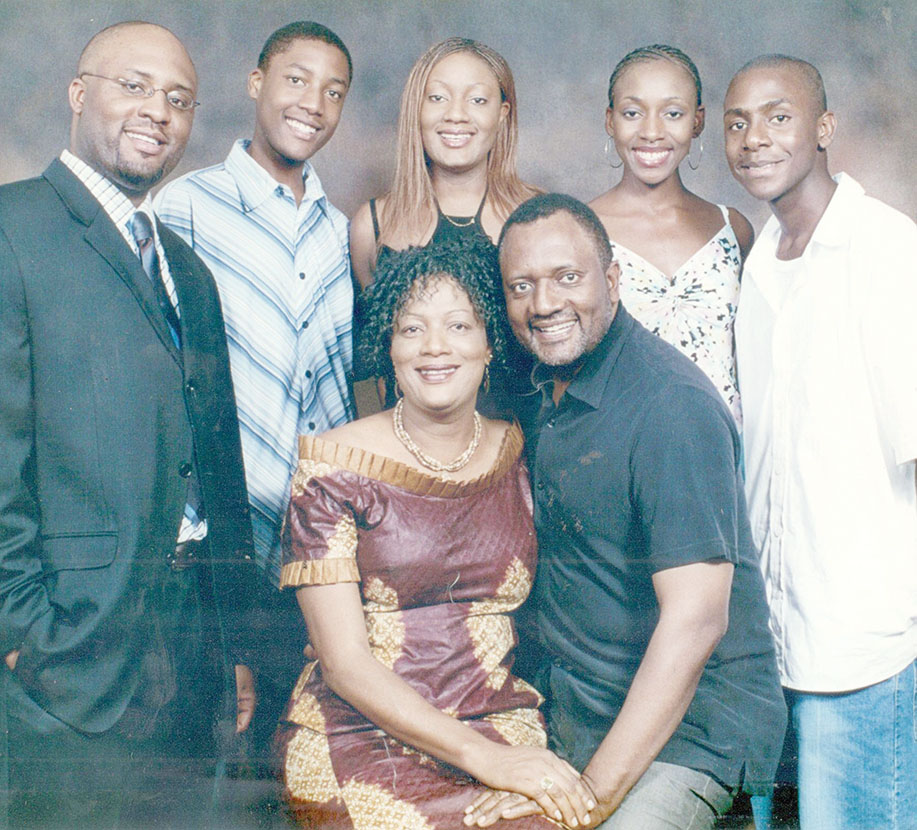 Sunday Profile:
YANDE SYAMPEYO, Lusaka
WHEN Mutende Investments Limited, a multi-billion kwacha company that Fisho Mwale partly owned succumbed to insolvency in the late 1980s, due to an economic recession, his life took a 360 degree turn towards a series of hardships.
As if losing shares in the Mutende investment was not enough, Fisho lost ownership of his house, which was in Kabulonga.
When reality dawned on Fisho, he realised he had one option as a means for survival: to work as a waiter and manager at the Old Bakery restaurant, which was owned by his wife, Dora Jere.
The episode at Old Bakery reminded Fisho about the importance of being humble and civil in life.
“It might look insignificant but it was a life defining moment because it humbled me so much,”he says.
The man who had travelled the world so much was reduced to a lower level, and this episode, he says taught him to be humble.
Before to its liquidation, Mutende Investments was the largest indigenous Zambian company which manufactured and processed steel, trade and road construction, among others. It was a diversified group of companies.
Fisho first met his partner Musa Siame, who was the company’s chairperson, in the early 1980, after he (Fisho) quit his first formal employment at Zambia Steel and Building Supplies, where he worked as branch manager from 1978 to 1980.
“He saw a lot of potential in me but then. I did not even know who Musa Siame was and when he asked me if he could employ me, I told him I was not employable. I gave him an option of us entering into a partnership. It was just my arrogance but behold, he agreed to my proposal,” Fisho recalls.
Fisho was charged with the responsibility of running Milray Industrial, which was a United Kingdom (UK) based company, specialised in trade and finance.
Fisho became a major player in the debt financing and restructuring business in Zambia, until he tried to buy off one of the country’s largest debt, which somewhat landed him in trouble.
He took the case to a London court and won.
He resolved to relocate to South Africa in 2004, and continued with his business until his father’s death in 2010, when he came back.
“After my father’s death, I decided to remain here and see what business opportunities I get hold of.”
He studied the market and saw an opportunity in the aqua-culture sector and he teamed up with some investors to come up with Yalelo (meaning Today’s) investment.
The company provides fresh fish such as Bream and Tilapia.
Fisho says the company’s name commits the employees and employers to providing the freshest fish on the market.
Fisho says Yalelo Investments has changed the economic and social landscape of Kamimbi area, in Siavonga, where the company is situated.
Before to Fisho’s revival in the business sector, after the recession, he joined the movement towards the country’s quest for multi-party democracy.
After the MMD was ushered into government in 1991, he took a back seat as he did not desire to be engaged in mainstream politics.
However, after a few years, he stood and won as a councillor in Lusaka Central Constituency.
Later in 1994, he won the position of Lusaka mayor and served there for four years.
“It was a very exciting period. The roles of the mayor and councillor were being redefined to meet the new challenges of a rapidly growing urban centre of Lusaka,” he said.
Fisho attended Kaloko, Suburb, Mindolo, and Perseverance primary schools on the Copperbelt before his family relocated to Lusaka in 1966.
He continued his education at Thornpark and Lusaka Boys primary schools until 1968, when he was enrolled at Kabulonga Boys Secondary School.
However, his stay at Kabulonga Boys was cut short when his father was posted to Ethiopia as a diplomat.
“I studied in Ethiopia for two years until 1970, when my father was posted to Ivory Coast. However, since Ivory Coast was a French speaking country, we couldn’t stay there as children, so we returned to Zambia and I went to Munali Secondary School,” he recalls.
In 1973, he enrolled for a bachelor’s degree in business administration at the University of Zambia.
Fisho married his childhood sweetheart Dora Jere in 1977, with whom he has children.
Unfortunately, Fisho lost his wife in 2015, after she succumbed to kidney failure.
“In my life, I have achieved so many milestones but what is important is to realise health and wellbeing.
“I have had my own number of family tragedies, I have lost my wife, my brothers, father, aunties and you actually see the whole family being decimated in my lifetime,” he laments.
Fisho draws his inspiration from his father whom he admires for his lifestyle and ability to relate with people from all walks of life.
“He had a wonderful accommodating personality. I do things in his name to honour him,” he says.
Fisho has also taken a leaf from how his parents loved each other and remained committed to their marriage despite living apart for years.
“Our parents had such good values based on principle. My father would be in and out of the country in search of greener pastures but they brought us up so well that we never had any dysfunctional personalities. My parents were together until death parted them,” Fisho says.
He implores Zambians to stand up and create better opportunities for their livelihood as opposed to complaining unnecessarily.
“Do not be an arm-chair critic. Be proactive and always be in a position to mentor others. Life is not about complaining,” he says.

Miti plans good for Vubwi
The Mutales: From study mates to marriage