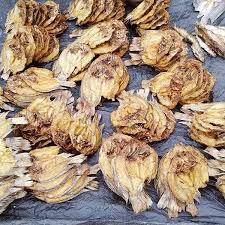 KASHINGA TAMBAKWA
Ndola
SOMETHING fishy came up in court when a man divorced his wife alleging that she ran away with K10,000 they had planned to start a fish business.
Daniel Zimba told the Kabushi Local Court that his wife, Loveness Manda, 38, had disappeared for one year after pocketing the money he had received as a loan from his workplace.
Zimba, who worked as a security guard, told the court that when he was given the loan amounting to K11,000, he set aside K10,000, which he asked his wife to keep.
He said he had initially wanted to buy a plot but his wife suggested that they should start a fish business.
“I gave her K10,000 to keep and when I left for work the next morning, my wife decided to travel to Mozambique without my consent,” he said. 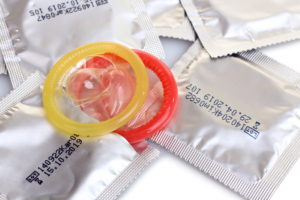