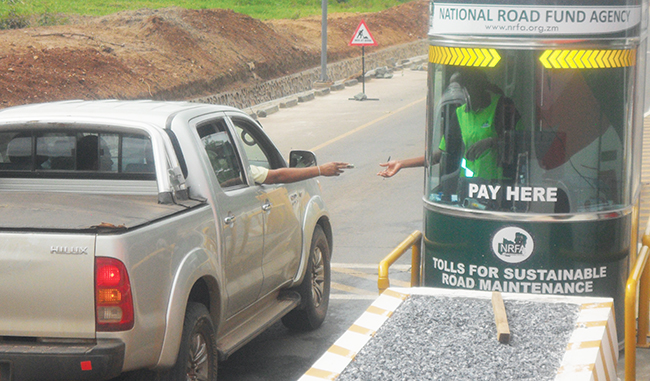 KABANDA CHULU, Lusaka
UNITED Nations Conference on Trade and Development (UNCTAD) has urged African countries to find new revenue sources to finance development because debt looks unsustainable in some countries.
According to the UNCTAD Economic Development in Africa Report 2016, Africaâ€™s external debt ratios appear manageable, but governments must take action to prevent rapid debt growth from becoming a crisis, as experienced in the late 1980s and 1990s.
â€œAfrican governments should add new revenue sources to finance their development, such as remittances, public-private partnerships, and a clampdown on illicit financial flows,â€ it stated.
Commenting on the report, UNCTAD Secretary-General Mukhisa Kituyi said borrowing can be an important part of improving the lives of African citizens.
â€œBut we must find a balance between the present and the future because debt is dangerous when unsustainable.
â€œIt is also gratifying to see many African countries moving away from a dependence on official development aid, looking to achieve the Sustainable Development Goals [SDGs] with new and innovative sources of finance,â€ Dr Kituyi said.
The report, titled â€˜Debt Dynamics and Development Finance in Africa,â€™ estimates that at least US$600 billion will be needed each year to meet the SDGs in Africa.
â€œThis amount equates to roughly a third of the countriesâ€™ gross national income. Official development aid and external debt are unlikely to cover these needs,â€ the report reads in part.
The report also noted that several African countries have also borrowed heavily on domestic markets.
It provides specific examples and analyses of domestic debt in Ghana, Kenya, Nigeria, Tanzania and Zambia.
â€œIn some countries, domestic debt rose from an average of 11 percent of GDP in 1995 to around 19 percent at the end of 2013,â€ it stated.