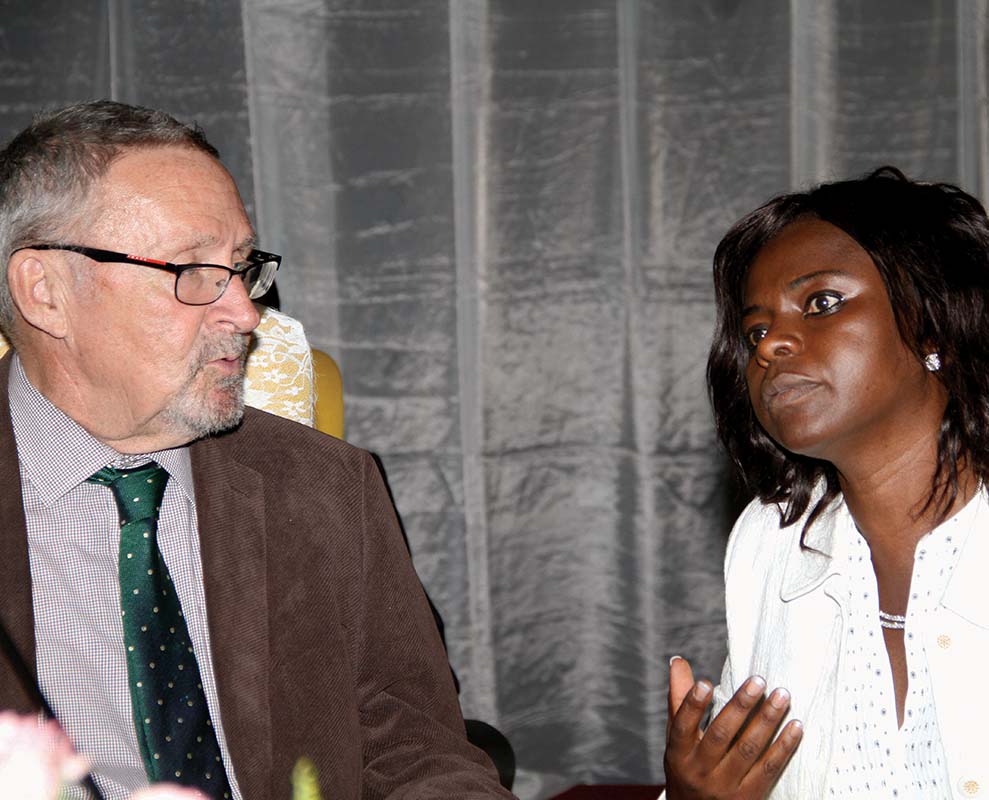 ESTHER MSETEKA, Lusaka
VICE-PRESIDENT Guy Scott has urged the Zambia National Farmers Union (ZNFU) to find alternative markets for its membersâ€™ produce instead of depending only on Government.
Dr Scott said farmers should learn to apply the rule of supply and demand if they are to benefit from the agriculture sector.
He said agriculture needs support from all stakeholders for sustainable growth to be achieved in the sector.
â€œBut you want us to find the market for the same maize that we pay K70, of course someone has to give and someone has to be reasonable. Itâ€™s not that we do not want to solve the â€˜marketâ€™ problem,â€Â  he said.
Dr Scott said this in Lusaka yesterday when he officiated at the 109th ZNFU annual congress.
Earlier, ZNFU president Evelyn Nguleka called on Government to expedite the payments to farmers who supplied maize to the Food Reserve Agency for the country to continue increasing food production.
Dr Nguleka said farming is the cradle of life and future of mankind, adding that matters of agriculture and farmers must be handled with clarity and sincerity.
â€œI wish to remind Government that there has never been a time in the history of the world when farming has become so important to mankind and the world as a whole as far as food security and mitigating the costs of climate change are concerned.
â€œWhat we are asking Government is not a bursary but merely to be paid immediately for our sweat. If the one who collected our maize cannot pay us, then who will?â€ she asked.
United Nations resident coordinator Janet Logan said Zambia is among countries that are making real efforts to strengthen their political commitment to food security and nutrition.
Ms Logan said to ensure real transformation in agriculture, Government needs to create an enabling environment through encouraging investment in the sector.