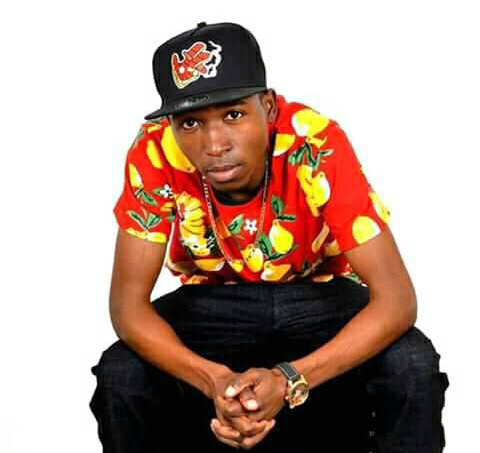 CHAMBO NG’UNI, Kabwe
BEFORE he released the hit song Finally, Yo Maps was not widely known outside Kabwe.
In fact, when you thought of a Kabwe-based musician, it is DRIMZ (Lota Mandevu) who came to mind.
But things have changed, and drastically so, for the 24-year-old singer who was born Elton Mulenga.
The Weekend Mail caught up with him in his stomping home ground of Kabwe. He explains what the song, which features Macky II, is all about.
“It talks about a person who has been looking for a right partner after going through failed relationships. That’s all about Finally,” Yo Maps says.
The song hit the airwaves in the last week of October, and the young artiste says this is the kind of song that he needed to make a statement that he was no pretender.
He says he decided to feature Macky II on the song because he strongly felt that the former Big Brother Africa housemate will add a unique touch.
“Macky II is my friend. He has been listening to my songs, he has been following my work and he agreed to do the song together with me,” Yo Maps, who is also a producer, explains. “The song suits him [Macky II] in terms of how I organised the beats and instruments, and everything. So I thought if I collaborate with him, it will make a lot of sense.”
The new song has somehow outperformed his first single Njikata Kukuboko, featuring DRIMZ, which was a hit in Kabwe in 2016.
“The song [Finally] has given me a little bit of pressure because people are now demanding for more different songs from me,” he says.
Yo Maps has other songs like Doctor Wandi (featuring Jae Cash), Mama, My Marita (featuring Shake Sugar), Kontolola (featuring Kaladocious), Shake It and Tulepwishanya (featuring Drifta Trek) and Keka Keka (featuring Je Max).
Yo Maps, who is signed under Pollywood Records of Kabwe and is managed by Daniel Lumbwe, has shared the stage with the likes of Danny Kaya, Chester, Chef 187 and DRIMZ.
There is no sitting on his laurels for Yo Maps; he is already back in the studio working on a single, on which he is collaborating with Bobby East.
“Now I am working on something with Bobby East and T-Sean. I hope to do an album maybe next year,” he says.
Yo Maps developed interest in music in 2008 while at Chibombo High School. His father Muyunda Mundia, known as Papa Mundia in music circles, inspired him to develop interest in music.
“Within Zambia, the artiste who inspires me is Afunika because his music is mature and he is able to educate people,” he says. “Then outside Zambia, I am inspired by Davido.”
Yo Maps is also a governance activist who is working with BBC Community Media, Restless Development and Kabwe News Centre (KNC) Radio on the Ishiwi (My Voice) governance project.
Under this project, he has done a song alongside DRIMZ, B’Flow, Splash and Trip Cezo. The song urges young people to participate in the governance of the country.
“People should expect more from me because I believe from now onwards, I am going to release more [hit] songs,” Yo Maps says.