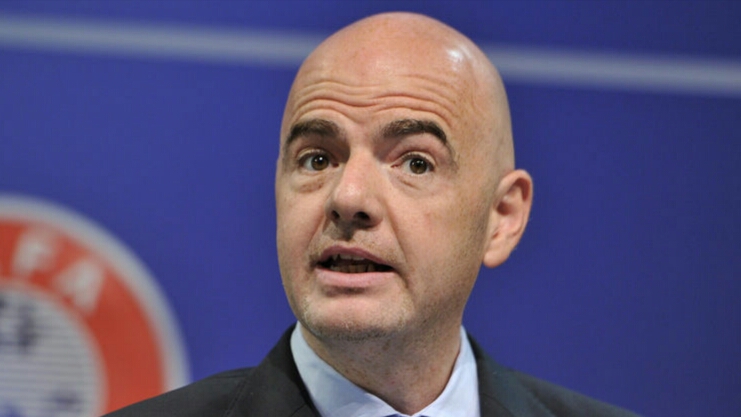 ROBINSON KUNDA, Lusaka
FIFA has given the Football Association of Zambia (FAZ) a five-month ultimatum in which to reduce the Electoral College.
And FIFA president Gianni Infantino will grace the 25th anniversary of the Gabon air disaster in 2018.
FAZ president Andrew Kamanga said in an interview from Mexico City on Wednesday night that his delegation held a meeting with Infantino and agreed that the Electoral College should be reduced by September 30, 2016.
FAZâ€™s current votersâ€™ roll has about 400 delegates but FIFA wants that number reduced to 100 in line with its constitution.http://epaper.daily-mail.co.zm