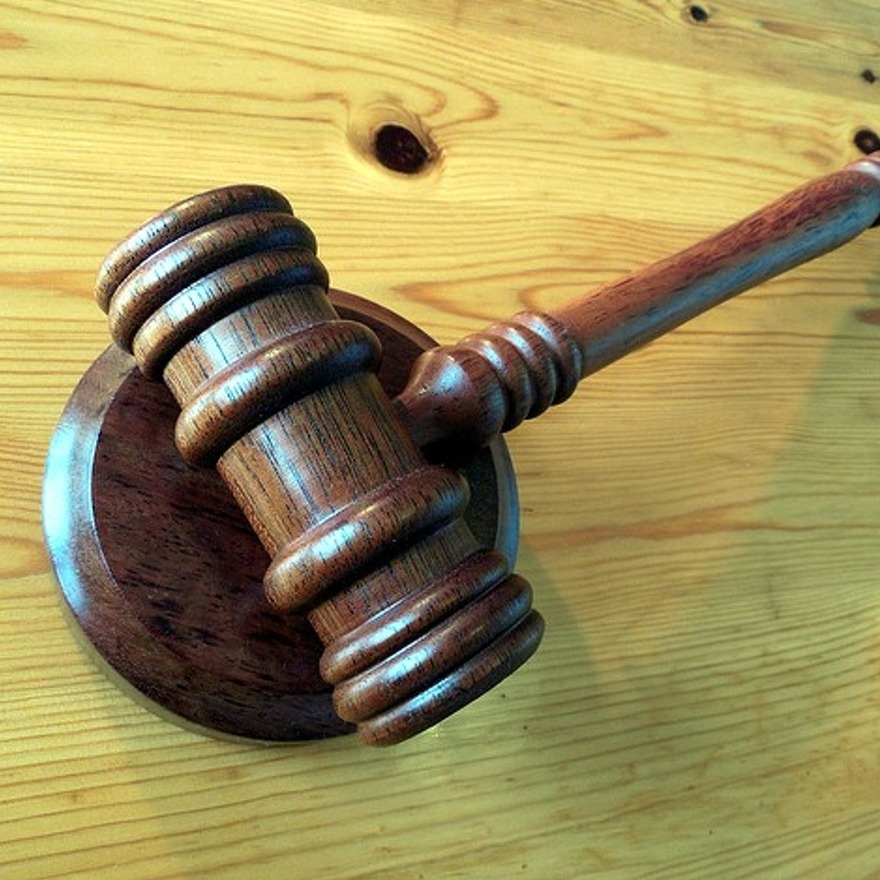 NOMSA NKANA, Lusaka
A YOUNG woman of Lusaka is seething with anger after discovering that the man she believed would marry her already had a wife.
Rachael Chembe, 26, of Kalundu said in the Lusaka Boma court that she met Milan Malilwe, 32, of Chilenje in September 2013 on her way from work.
Chembe, a hostess, told Justice Bertha Zulu sitting with Justice Abbyshine Michelo that by November of the same year, the two started a relationship.
â€œI wondered why he never took me to his home and when I asked he told me he lives with his mother and sister.
He also said he is yet to take me to meet his family because previously he had introduced three other women to his mother who disappointed him,â€ Chembe said.
To put her at ease, Chembe said Malilwe visited her grandmother and informed her that he was going to marry her (Chembe).
â€œOne day I discovered a number in one of the phones I had given him to use. When I called the number, a woman introduced herself as Malilweâ€™s wife.Â  I was heart-broken,â€ she said.
And so in a case of love gone sour, Chembe sued Malilwe for breach of marriage contract.
But Malilwe said he never promised Chembe marriage and that he was merely comforting her when she was being ill-treated by her lover Elijah.
He said he never deceived Chembe because he told her he was married.
â€œWe agreed to continue the secret affair but Chembe began pressurising me to divorce my wife and marry her but when I refused, so she decided to sue me,â€ he said.
But the court dismissed the claim, noting that Malilwe never committed himself to marrying Chembe as he never paid bride price.
Refusing to go down without a fight, Chembe vowed to appeal against the verdict.