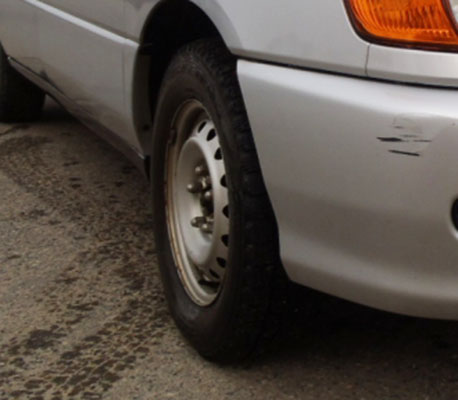 MUBANGA NONDO, Ndola
A 40-YEAR-OLD woman staff sergeant of Kalewa Barracks in Ndola has died in a road traffic accident that occurred on the Mpika-Kasama road.
Northern Province deputy commissioner of police Alfred Nawa confirmed the accident which happened around 07.00 hours on Tuesday at Kabwe village in Chief Nkolemfumuâ€™s area about 59 kilometres from Kasama.
He said Ruth Nakaundi suffered severe head injuries and died on the spot and her body is in Kasama General Hospital mortuary.
â€œA 40-year-old woman staff sergeant of Kalewa Barracks in Ndola died on the spot after she and her family were involved in a road traffic accident. We are told the deceased works at the Northern Military Hospital in Ndola. Her husband and her younger brother have survived the accident,â€ Mr Nawa said.
He said the driver of the motor vehicle, a Toyota Ipsum registration number ACX 2760, Erick Mooka, who is the husband of the deceased, sustained multiple body injuries and is admitted to Kasama General Hospital while another passenger, Simon Sikaundi, 32, sustained minor injuries and was treated and discharged.
And a six-year-old girl of Maraundi village in Mbala district died in a hit-and-run accident.
Mr Nawa identified the deceased as Mwansa Chola, who suffered head injuries and died on the spot.
He said the accident happened on the road between Chawama and Muselela areas as the girl was trying to cross the road.
â€œWe have noticed that people in this part of the country leave children to cross roads on their own. My appeal is to the parents and guardians to ensure that children are always accompanied by someone as they cross the roads,â€Â  Mr Nawa said.