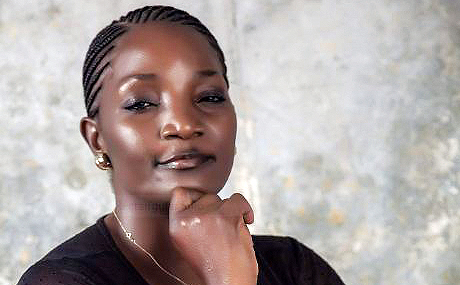 ZIO MWALE, Lusaka
THERE was a time the Zambia Association of Musicians (ZAM) used to give a platform to female musicians to perform through what they called Women in Music Festival.But it is a so a long time ago that few remember when it was last held. However, the likes of Maureen Lupo Lilanda were regulars at the shows.
Now, a new platform has been created for “Aunt” Maureen and other musicians to showcase their craft.
The Shakarongo Music and Entertainment and Zirbo Zambia in partnership with Mika Convention Centre will hold the Zambian Women in Music Festival (ZWMF) concert on September 29.
The concert to be held at Mika Convention Centre will run under the theme “Women in Music and Tourism”.
The festival aims at empowering female musicians through live performances as well as encouraging professionalism.
Shakarongo Music director Brian Shakarongo said at the launch of the initiative at Mika Convention Centre on Tuesday that not only will the festival provide a platform for female musicians but will also mark a relationship between music and tourism.
“The idea of the project came about after observing that for a long time now, Zambian women have been specifically underprivileged not just in society generally but also musically,” Shakarongo said.
He said the objective of the festival is to continue providing the entertainment service to nation, celebrate the richness and diversity of Zambia’s music, provide a platform for female musicians and enhance professionalism and competition among female musicians.
“We also want the private sector to come on board and support the women in music, through this event, we shall not only be creating a platform for corporate organisations and institutions to directly give back to the community, but also advertise the brands during the festival” Shakarongo explained.
He urged the Ministry of Tourism and Arts to support the unique initiative as it will encourage women musicians to be tourism ambassadors in their individual capacities.
ZAM vice-chairperson Daputsa Zulu welcomed the initiative saying most female musicians particularly those looking for a break-out have no proper support.
“This is a very good initiative, am impressed with what the collaborating partners have done, this will be a big festival which will embrace women musicians from all walks of life, it’s going to open a lot of opportunities for women musicians,” she said.